Christian Fernsby ▼ | July 28, 2020
Sudan on Monday exported two tons of gold in a bid to provide foreign currencies for the Central Bank of Sudan and improve the status of local currency. 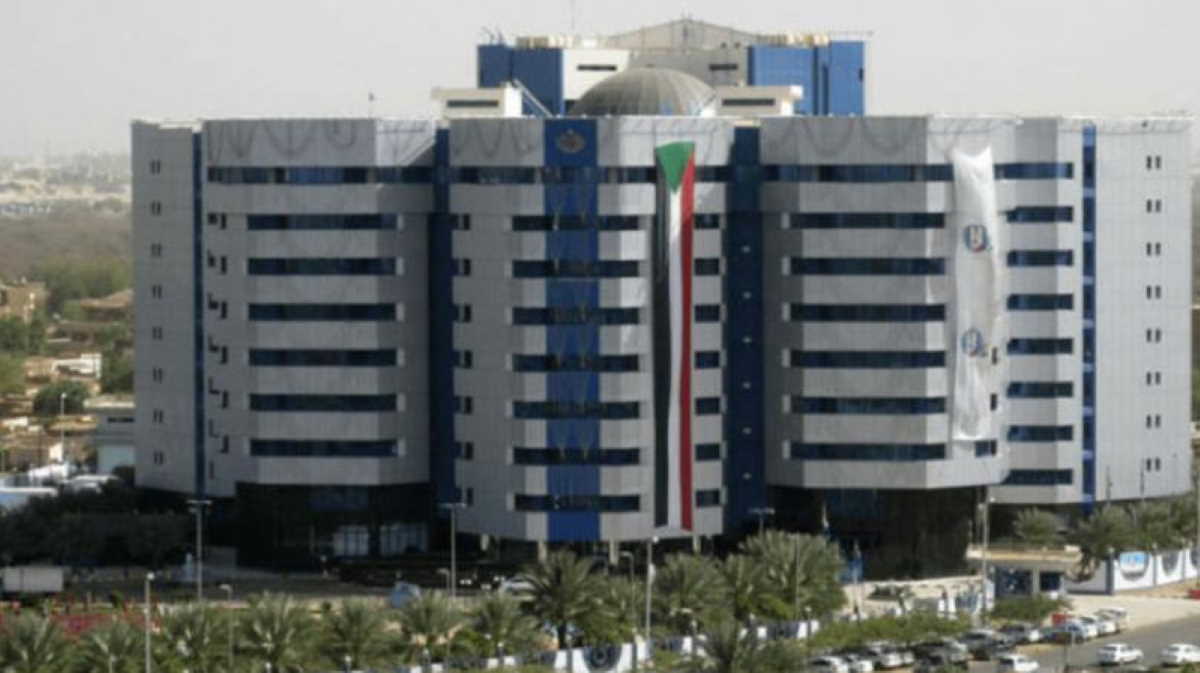 Foreign   Sudan central bank
"We have general economic plans based on improvement of the economy and provision of decent livelihood for the citizen," Sudan's Acting Minister of Finance and National Economy, Hiba Mohamed Ali, said at a ceremony in Khartoum.

Sudan is planing to export 2 tons of gold each week to provide foreign currencies for the central bank of Sudan after the reforms made by the higher committee for health emergencies on gold exports and prevention of monopoly.

After losing around 75 percent of its oil resources due to separation of South Sudan in 2011, Sudan started to focus on gold production to compensate for the loss of oil revenues. ■