Christian Fernsby ▼ | August 31, 2019
The Sri Lankan government on Friday said it has begun a massive development project to further modernize its ports across the country in order to transform Sri Lanka into a maritime hub in the region. 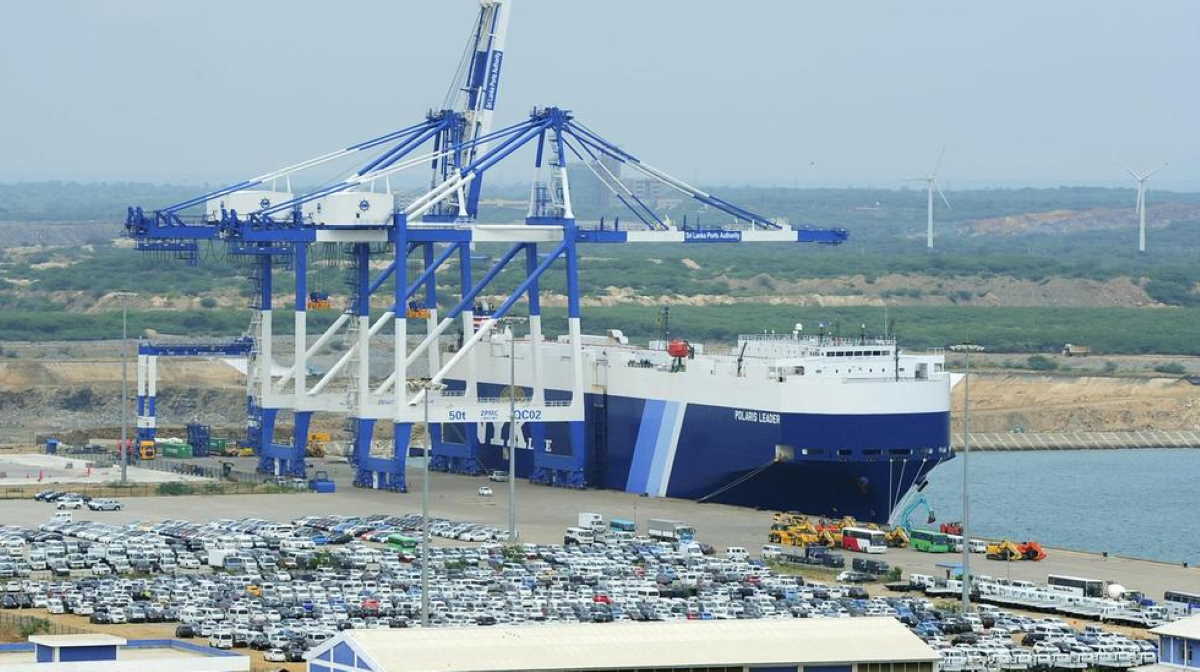 Asia   Sri Lanka port
The government information department said in a statement that under this mega development project, the Port of Colombo will continue to develop its facilities for container handling by continuous addition of capacity, advanced handling and processing technology.

"The development of the East Container Terminal (ECT) at the Port of Colombo will be followed by the West Container Terminal (WCT 1 and 2) ahead of demand. The ECT and the South Asia Gateway Terminal will be expanded to create an ultra large container terminal, expanding the total capacity to 35 million TEUs in the coming years," Sirimevan Ranasinghe, Secretary to the Ministry of Ports and Shipping and Western Development said.

Ranasinghe said out of the six main ports in the country, Port of Colombo, Hambantota Port in the south and Trincomalee Port in the east have become the focal point for future development as far as international shipping and logistics are concerned.

He noted that the port's geographical positioning helps it to offer numerous services such as port services, maritime services, integrated logistics and even port related industries such as light, general or heavy industries along with community development. ■

WTO: World trade to fall 9.2 pct in 2020
Luxury home sales surge in Q3 in U.S.
30 to 50 pct of New York City restaurant industry to close in 2021 due to coronavirus
Brazil opens first commercial scale factory for biogas from sugarcane ethanol