Spain plans to phase out coal fired power plants by 2030

Christian Fernsby ▼ | February 5, 2020
While some countries across Europe are resisting leaving coal power behind, Spain is speeding up its transition. 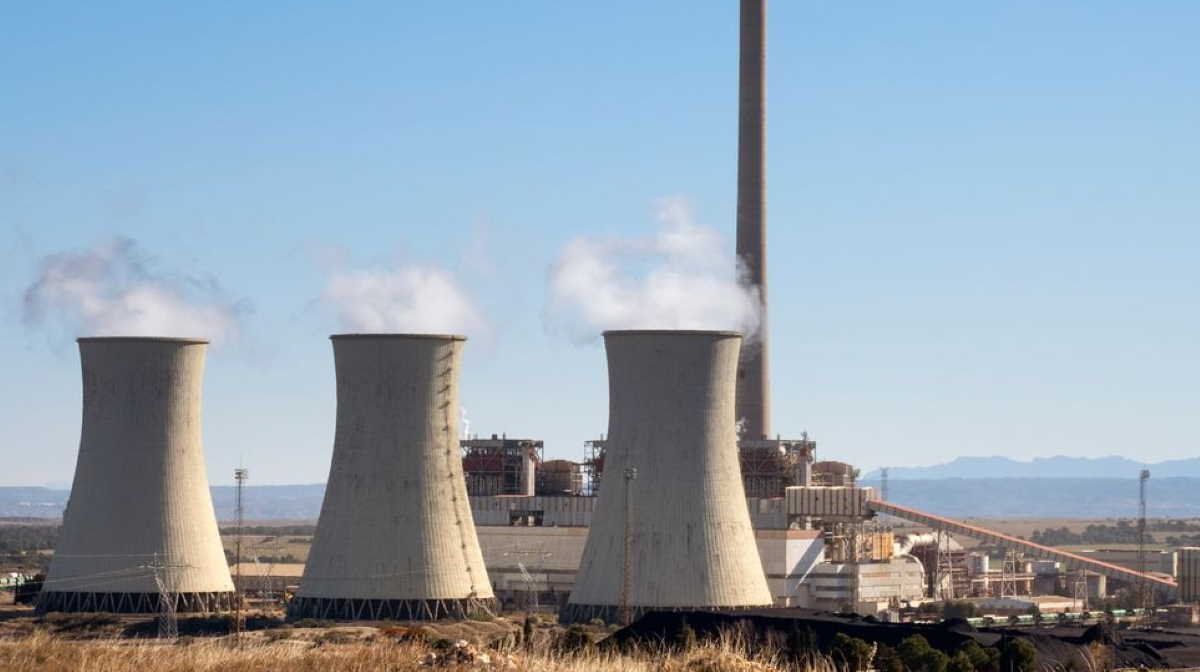 Energy in Spain   Spain coal plant
Only three out of 15 coal fired plants in the country will remain operational by 2022. The market is outpacing the Spanish Government’s plans, which has recently declared a climate emergency. But the Spanish transition to a green economy is raising concerns among workers who demand a socially fair transition.

After 40 years lighting up thousands of homes, another coal fired power plant is closing down as Spain phases out coal faster than ever. Its share of power production has been reduced from 15% to 5% in less than a year, and it will be completely replaced before 2030. But, in the city of Teruel, they refuse to let their livelihoods fade away with the coal emissions, and they believe they have found a solution.

Endesa, the company that keeps this power plant, say the high cost of a tonne of CO2 in the carbon emissions markets is making coal power unprofitable. ■

Sustained decline in coal transhipment at Dutch seaports
U.S. coal consumption may hit 39-year low
Most coal plants in U.S. were built before 1990