Christian Fernsby ▼ | July 1, 2020
Spain on Tuesday shut down eight of its 15 coal fired power stations on grounds they were unprofitable and in order to comply with European regulations on industrial emissions. 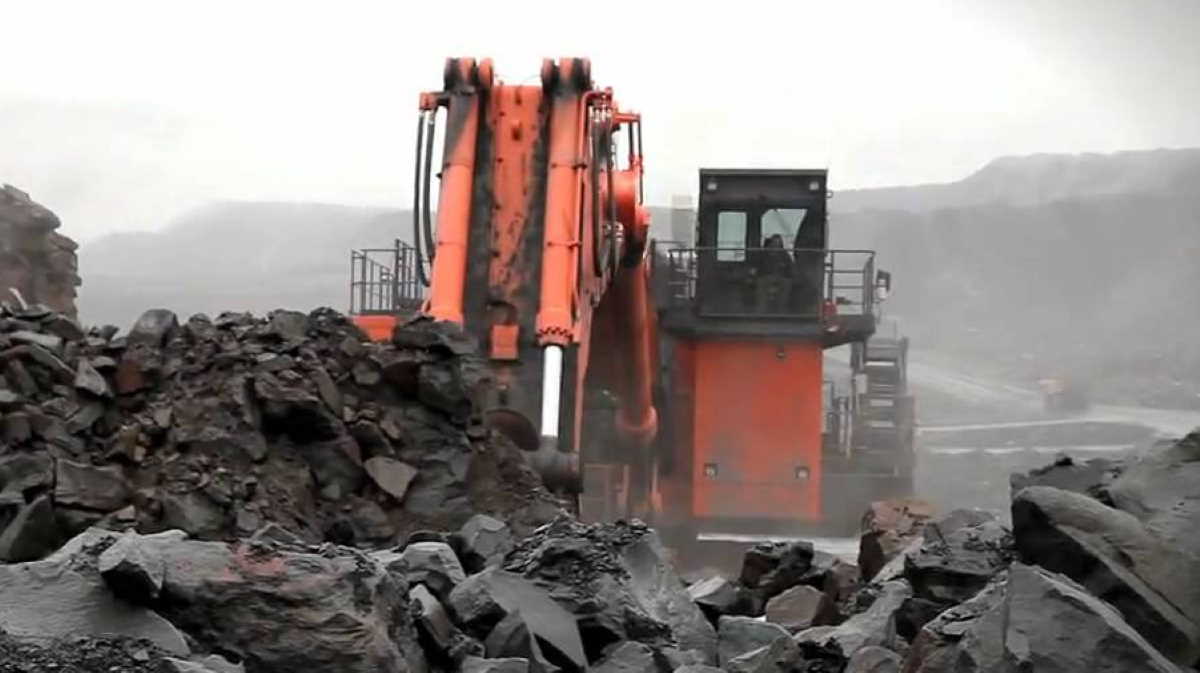 Station   Spain coal
The move comes 18 months after Spain closed down its last coal mines, although the country remains behind on its drive to embrace renewable energies.

It also came as experts said that coal had reached its economic “tipping point” meaning it was cheaper to build renewable energy sources than to continue operating coal-fired power stations.

“It is cheaper (today) to produce (energy) with renewables than with coal,” explained Ana Barreira, head of the International Institute for Law and the Environment (IIDMA). She said the remaining power stations could be closed down by 2025.

The decision was taken by the four Spanish electricity companies that own them — Naturgy, Iberdrola, Viesgo and Endesa, a Spanish subsidiary of Italy’s Enel group — all of whom confirmed the closures.

The aim was to avoid the cost of bringing them up to date to comply with a European directive on cleaning up their emissions.

Unlike in France or Germany, the Spanish government never set a date by which such facilities were to have closed. June 30 was the last day of a transition period for such plants to comply with a European directive on industrial emissions. ■

Sustained decline in coal transhipment at Dutch seaports
U.S. coal consumption may hit 39-year low
Most coal plants in U.S. were built before 1990