Staff Writer | May 26, 2018
S&P 500 companies have returned a record $1 trillion to shareholders over the past year, helped by a surge in dividends and stock buybacks following sweeping corporate tax cuts. 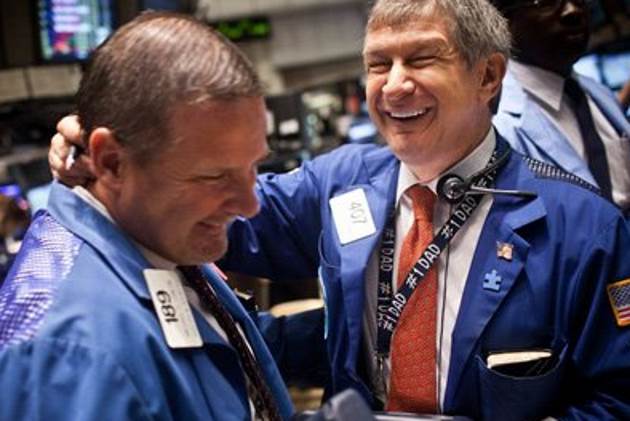 Doing business   Tax-cut surge
In the 12 months through March, S&P 500 companies paid out $428 billion in dividends and bought up $573 billion of their own shares, according to S&P Dow Jones Indices analyst Howard Silverblatt.

That compares to combined dividends and buybacks worth $939 billion during the year through March 2017, Silverblatt said in a research note.

Earnings per share of S&P 500 companies surged 26 percent in the March quarter, boosted by the Tax Cuts and Jobs Act passed by Republican lawmakers in December.

Companies have been returning much of that profit windfall to shareholders via share buybacks and increased dividends at never before seen amounts, highlighted by Apple's record $23.5 billion worth of shares repurchased in the first quarter. ■