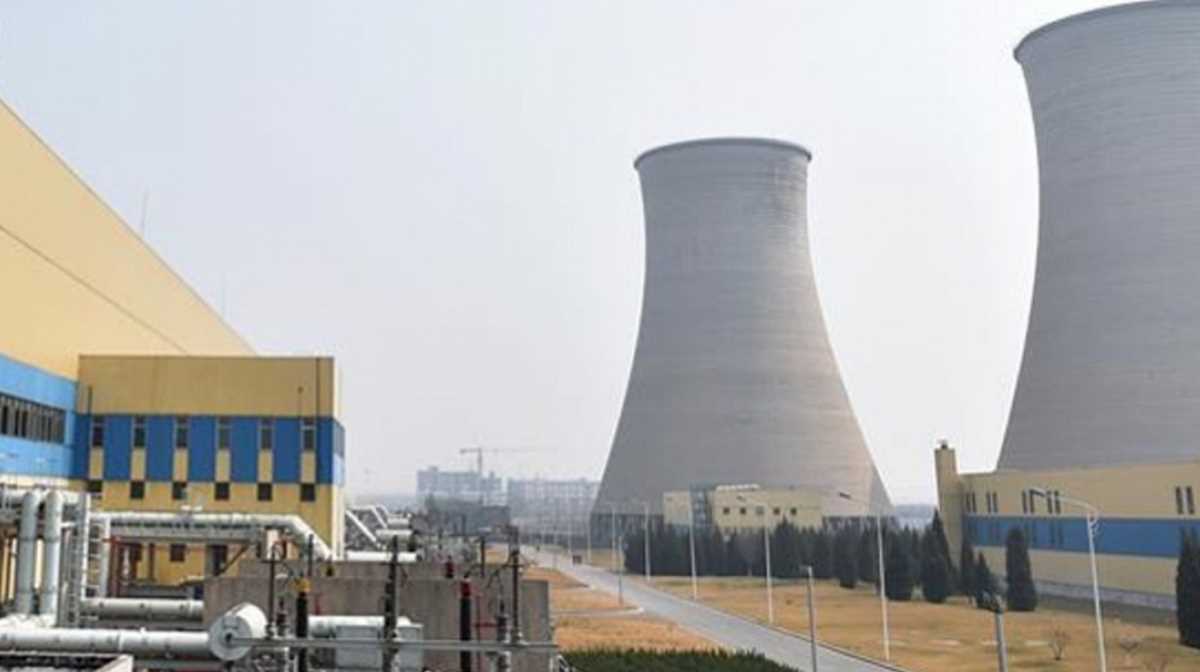 Asia   South Korea nuclear power
The Nuclear Safety and Security Commission said there was some mismatched information on the movement of low- and intermediate-level radioactive waste.

Low- and intermediate-level radioactive waste comprises radioactive refuse and by-products from laboratories, hospitals and power plants such as protective clothing, gloves and filters.

While all nuclear waste that was moved reached the repository in Gyeongju, 370 kilometers southeast of Seoul, there was a serious problem in the management of information.

The state commission said that from September to October of last year, the Korea Atomic Energy Research Institute (KAERI) failed to properly file the nuclide levels on 80 percent of the 2,600 waste drums sent to Gyeongju, according to the nuclear safety agency.

The nuclear agency said it had fined the atomic institute 2 billion won (US1.7 million) in 2017 and over 100 million won last year for unauthorized storage of nuclear materials. ■