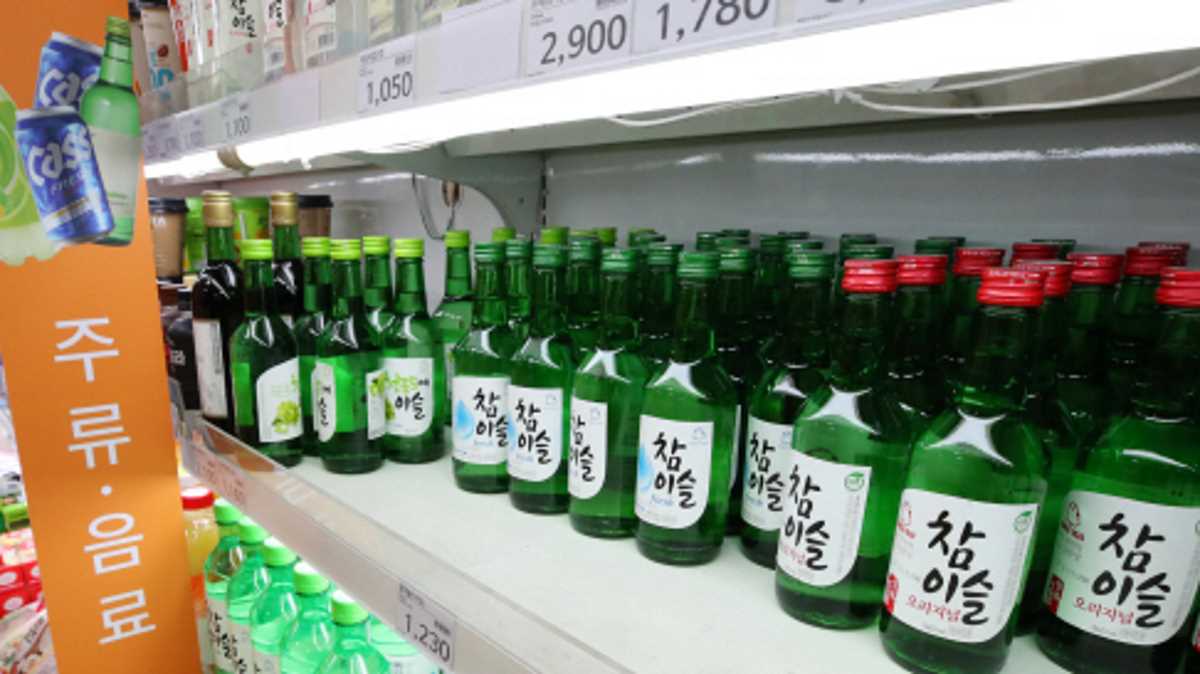 Asia   Of the Indonesian population 34.5 million are known to be non-Muslims
The Korea Agro-Fisheries and Food Trade Corporation (aT) reported that last year’s soju exports to Indonesia reached $1.3 million, a 10.1 percent increase from the previous year.

Between January and March of this year, soju exports have already reached US$278,000, which is 156 percent higher than last year.

“Of the Indonesian population 34.5 million are known to be non-Muslims, so the potential market is significant.”

Soju, a South Korean liquor, was mainly consumed at Korean restaurants in Indonesia, but sources report that there are an increasing number of soju and cocktail bars in the country to meet the demand of younger consumers.

The United Arab Emirates, similar to Indonesia, is consuming more pork every year ever since the country allowed the consumption and distribution of pork among non-Muslims and foreigners, who form as much as 90 percent of the country’s total population.

Between January and April, South Korea exported 10 tons of pork to the UAE, which was a 158 percent increase from last year.

“South Korean food is being seen by many customers as healthy and of high quality, so Korean markets are selling more pork,” said aT.

“The UAE currently imports pork from South Korea, Germany, and Kenya, so there is potential for us to gain more market share.” ■