Staff Writer | July 16, 2018
South Korea's imports of Iranian oil fell 40.3 percent in June from the same month a year ago to their lowest since January 2015. 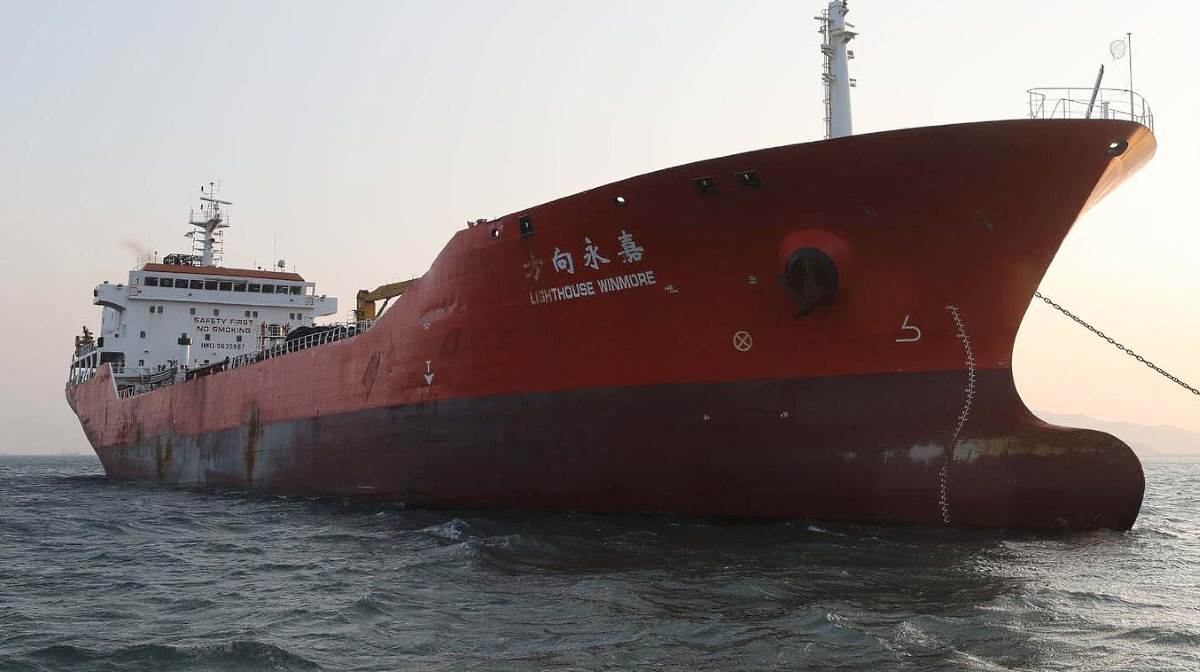 Asia   South Korea is one of Asia's major Iranian oil customers
The country's buyers slashed purchases ahead of the reimposition of U.S. sanctions targeting Iran.

South Korea, one of Asia's major Iranian oil customers, imported 686,849 tonnes of Iranian crude in June, or 167,820 barrels per day (bpd), compared with 1.15 million tonnes in June 2017, customs office data showed on Sunday. That was down 9.5 percent from May.

In the first half of this year, South Korea's intake of Iranian crude slid 33.9 percent compared with the same period last year to 6.13 million tonnes, or 248,367 bpd, according to the data.

The drop comes after U.S. President Donald Trump's administration said it would pull out of an international nuclear deal with Iran and renew tough economic sanctions on Tehran.

Seoul has since been in talks to get an exemption from the United States in a bid to avert any adverse impact from halting Iranian oil imports.

In August, people familiar with the matter have said, South Korea's Iranian oil imports could be zero for the first time in six years. ■