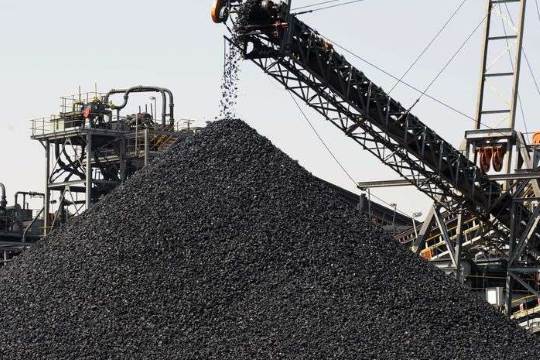 A strike in the coal sector could affect the nation's power supply, as most of the power in Africa's most industrialised economy is generated from the fuel.

The Chamber of Mines, which represents companies in the negotiations including Anglo American Coal, Exxaro and Glencore, said the agreement was in the best interests of employees and the industry. ■