Staff Writer | March 18, 2019
South African government will embark on an investment promotion roadshow in Switzerland, Germany, France and India to lure investors to put their money in the country. 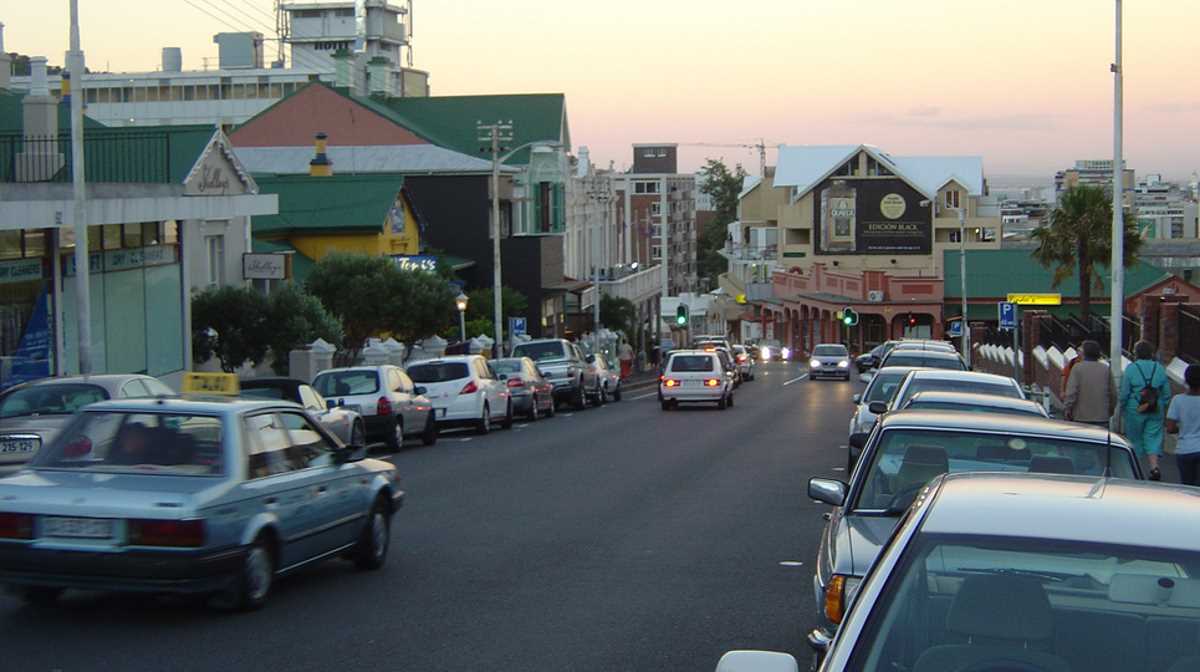 "South Africa is one of the most sophisticated, diverse and promising emerging markets globally. It performs well in the nation brand index and engaging business in these markets is important for Brand South Africa," said Smith-Höhn.

Yunus Hoosen, acting deputy director general for InvestSA, said the investment promotion roadshow is in line with South Africa's five-year investment drive which seeks to raise over 86 million U.S. dollars. He stated that the country have a conducive environment for investors.

Hoosen said, "South Africa offers a combination of developed, first-world economic infrastructure and a growing emerging market. Its investment potential lies in its diversity of sectors and industries. It is also a major trading nation, exporting and importing more than 167 billion U.S. dollars worth of goods every year, from a location that makes it an ideal gateway into African and other global markets."

He stated that South Africa is also seen as regional manufacturing hub to other African markets by investors. It has new industries and investment opportunities in energy and infrastructure, information and telecommunication industry, clean tech and health care market. ■