Christian Fernsby ▼ | January 14, 2020
South Africa's mining industry body yesteray urged the government to bring on stream new private sector power sources to ease the power crisis that has pushed the country to the brink of recession. 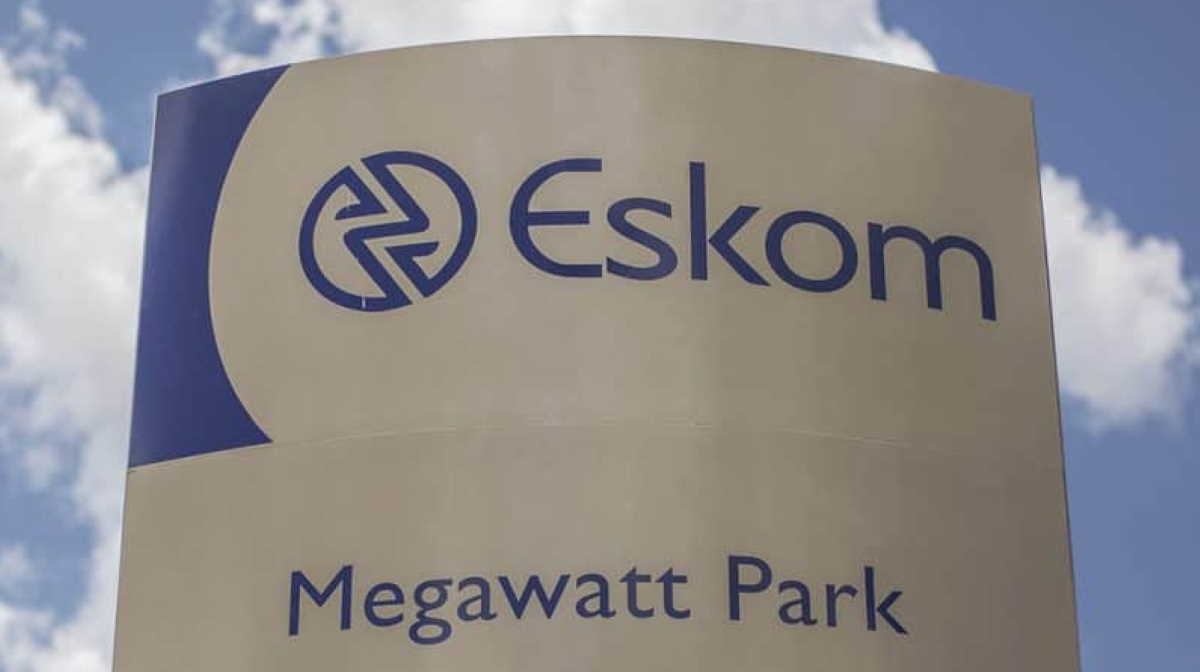 Business in Africa   Eskom
Struggling state utility Eskom was forced to implement power cuts across the country last year and also last week even though many businesses and factories were closed for the holidays.

The power cuts have piled pressure on President Cyril Ramaphosa, who came to power with a pledge to revive investor confidence and boost economic growth.

The Minerals Council South Africa said the insecurity in power supplies plus rapidly increasing costs were at the forefront of the constraints on the economy and mining industry.

The Council said in a statement ahead of a meeting with Ramaphosa and other government leaders: "The government and Eskom should be contracting in, at the least cost possible, any extra renewable energy from existing wind and solar plant that are sitting idle."

The industry body also said the government should tackle red tape, which is holding up significant additional power that could be brought on stream to bridge the gap. ■