Christian Fernsby ▼ | December 7, 2019
Iran has joined the club of countries that can produce ramjet engine, a sophisticated technology in the aerospace industry. 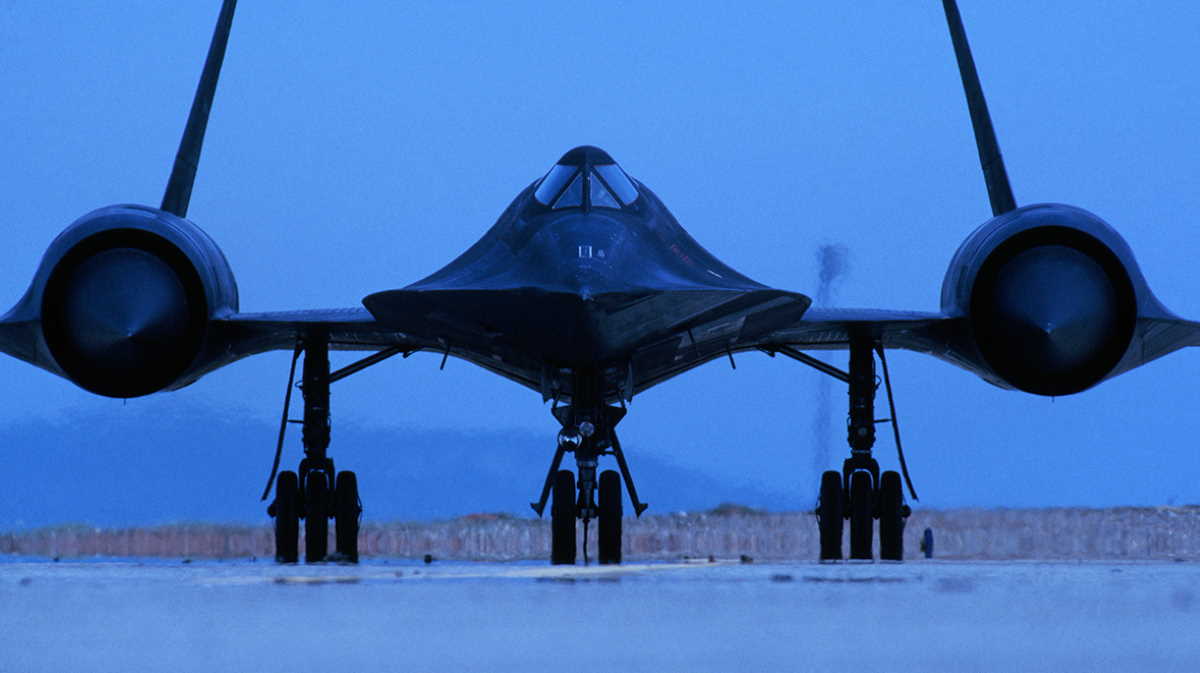 Technology in Iran   Ramjet engine
Despite decades of sanctions and the current “maximum pressure” imposed on Iran, the country today is standing higher than some other countries in various fields of science and technology and has taken major steps in these fields.

It will never be forgotten that the youths of Iran stood in the way of strong barriers of sanctions by other countries, and with a double effort, managed to keep the country’s industries abreast of innovative ideas.

One of the achievements these young people made was “designing of an Iranian ramjet engine”.

A group of knowledge-based elites and activists working in the field of eco-technology and innovation have decided to use the country’s aviation industry to circumvent the imposed sanctions and give the next generations a gift of Iranian industry.

As Hossein Pourfarzaneh, head of the Iranian jet engine team, says, “Ramjet engines show up speeds of up to 500 km/h, but they can also fly at supersonic speeds.”

According to him, “the engine has been designed by Iranian specialists and built by a knowledge-based company.”

The knowhow of designing this type of engine was earlier possessed by a handful of advanced countries, but now the Islamic Republic of Iran has joined these countries by producing this ramjet engine.

A ramjet is a form of air-breathing jet engine that uses the engine’s forward motion to compress incoming air without an axial compressor or a centrifugal compressor.

As ramjets cannot produce thrust at zero airspeed, they cannot move an aircraft from a standstill.

A ramjet-powered vehicle, therefore, requires an assisted take-off like a rocket assist to accelerate it to a speed where it begins to produce thrust.

These engines are used in the aviation industry and are used in almost all aircraft today.

Ramjets can be particularly useful in applications requiring a small and simple mechanism for high-speed use, such as missiles.

Weapon designers are looking to use ramjet technology in artillery shells to give added range.

They have also been used successfully as tip jets on the ends of helicopter rotors. ■