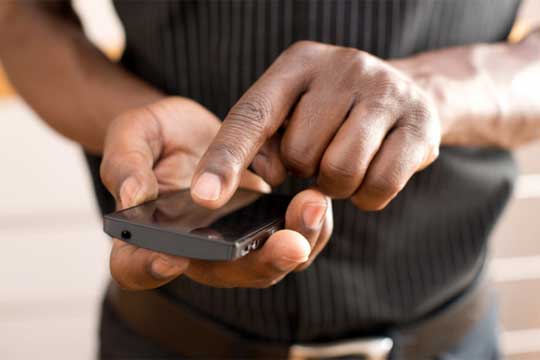 $178.2 million in 2014   In Mexico mobile ads to be 87.7% more than in 2013
Mexico is a notorious laggard in mobile phone uptake relative to the size of its population and economy. The country remains the only major economy in the region with less mobile connections (104.3 million, per 2014 eMarketer estimates) than inhabitants (120.3 million, according to July 2014 estimates from CIA World Factbook).

Against the backdrop of sluggish overall mobile phone adoption, smartphone uptake in Mexico is relatively high. This phenomenon is the result of a wide income gap that has kept swaths of low-income consumers off the smartphone market at a time when uptake among top earners has reached near-full penetration.

Thus, mobile internet ads are not yet the ideal way to reach a mass audience. But they are a conduit to a relatively well-off audience right now.

Telecommunications reforms enacted last year are increasing the number and diversity of smartphone users. Already, original equipment manufacturers (OEM) are introducing low-cost smartphones retailing for as little as $100—and prices are falling.

Compared with other Latin American markets, brands have been more aggressive about experimenting with mobile in Mexico. Mobile ad spending is expected to represent 17.1% of paid digital media communications in Mexico this year, compared with 3.1% in Argentina and 8.3% in Brazil.

Going forward, eMarketer predicts mobile internet ad spending will expand faster than any other channel in Mexico, posting a 59.1% compound annual growth rate between 2013 and 2018 and bringing expenditures in that channel up to $966.5 million by the end of the forecast period.

The expansion in mobile advertising budgets will rely on a swelling base of mobile phone users and, particularly, mobile internet users and smartphone users. The latter two categories will expand at double-digit rates through 2018. ■