Staff writer ▼ | December 1, 2014
A forecast by IDC indicates smartphone sales of 1.5 billion units in 2015, a rise of 12.2 percent from the current year's estimate. That means the growth could fall by more than half from the 26 percent pace of 2014. 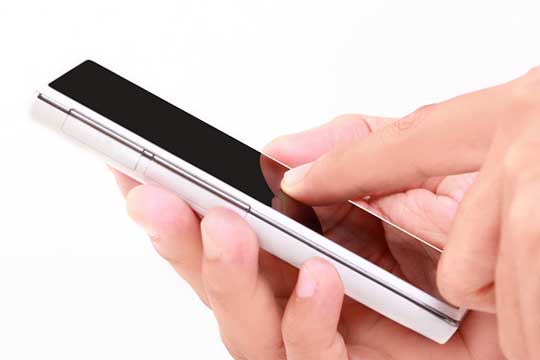 Study   Smartphone sales of 1.5 billion units
The global smartphone market will see cooler growth in the next few years, amid fierce competition that will bring down prices for many consumers.

The sluggish growth is likely to continue through 2018, IDC said, with the average increase over the period just 9.8 percent. Significantly, smartphone prices are likely to drop from an average selling price of $297 in 2014 to $241 by 2018.

Emerging markets like India will see much lower smartphone prices - $135 in 2014 and $102 by 2018. Smartphone revenues "will be hard hit by the increasingly cut-throat nature of pricing," growing just 4.2 percent over the same forecast period, according to IDC.

IDC said new operating systems like Tizen and Firefox will have difficulty gaining a foothold and "must bring a radically different appeal to gain any significant traction," IDC said. ■

15,000 robots waiting for orders at Amazon

More than 126 million shoppers to shop online on Cyber Monday