Staff Writer | December 22, 2017
A court in Slovakia has arrested gas supplies destined for Ukraine over an unpaid debt dating back a decade. 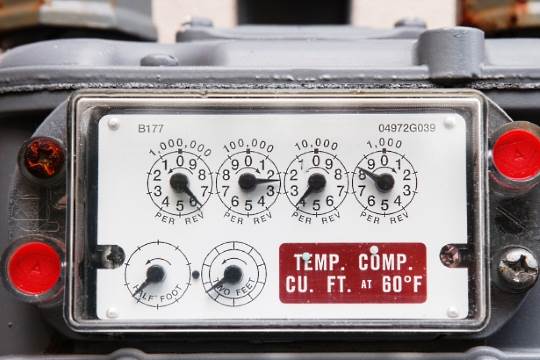 Kiev’s debt dates back to 2007 after it failed to pay an Italian supplier for gas.

When Ukraine was unable to pay the $21 million owed, the Italian company went to the European Arbitration Court in Stockholm, which ordered the arrest of gas supplies bound for Ukraine’s state gas monopoly Naftogaz, according to Ukrainian media.

At first, Kiev claimed European gas was cheaper, but later Naftogaz admitted that Gazprom offered a more attractive price than European suppliers. Deliveries from Europe to Ukraine are the same fuel that Gazprom sells to Eastern European countries at a lower price.

Slovakia, which has seized the gas to be shipped to Kiev, is Ukraine’s largest re-seller of Russian gas, according to Naftogaz. ■