Christian Fernsby ▼ | March 25, 2020
The worldwide server market continued to grow in the fourth quarter of 2019 as revenue increased 5.1% and shipments grew 11.7% year over year, according to Gartner. 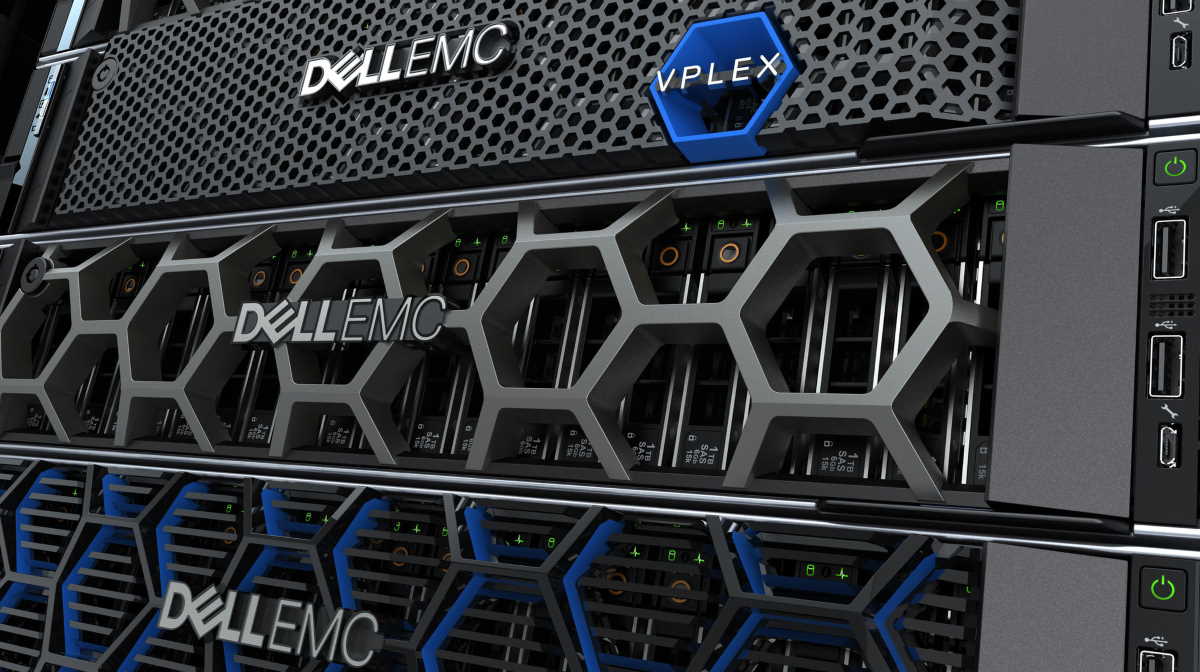 Dell EMC secured the top spot in the worldwide server market based on revenue in the fourth quarter of 2019.

Despite a decline of 9.9% year over year, Dell EMC secured 17.3% market share, followed by Hewlett Packard Enterprise (HPE) with 15.4% of the market.

IBM experienced the strongest growth in the quarter, growing 28.6%.

In server shipments, Dell EMC maintained the No. 1 position in the fourth quarter of 2019 with 14.2% market share.

HPE secured the second spot with 10.8% of the market.

Both Dell EMC and HPE experienced declines in server shipments, while Lenovo experienced the strongest growth with a 22.4% increase in shipments in the fourth quarter of 2019.

As for vendor performance, Dell EMC took the top spot in both revenue and shipments with 20.5% market share and 16.3% market share, respectively.

Inspur Electronics is the only vendor in the top five that grew in both revenue and shipments in 2019. ■

Spain surpasses China in number of deaths due to coronavirus

Big brains or many babies: How birds can thrive in urban environments