Christian Fernsby ▼ | July 7, 2019
Turkey's energy minister says a second Turkish ship will begin drilling for oil and gas off Cyprus within a week, a move that could stoke tensions with neighboring Cyprus and Greece. 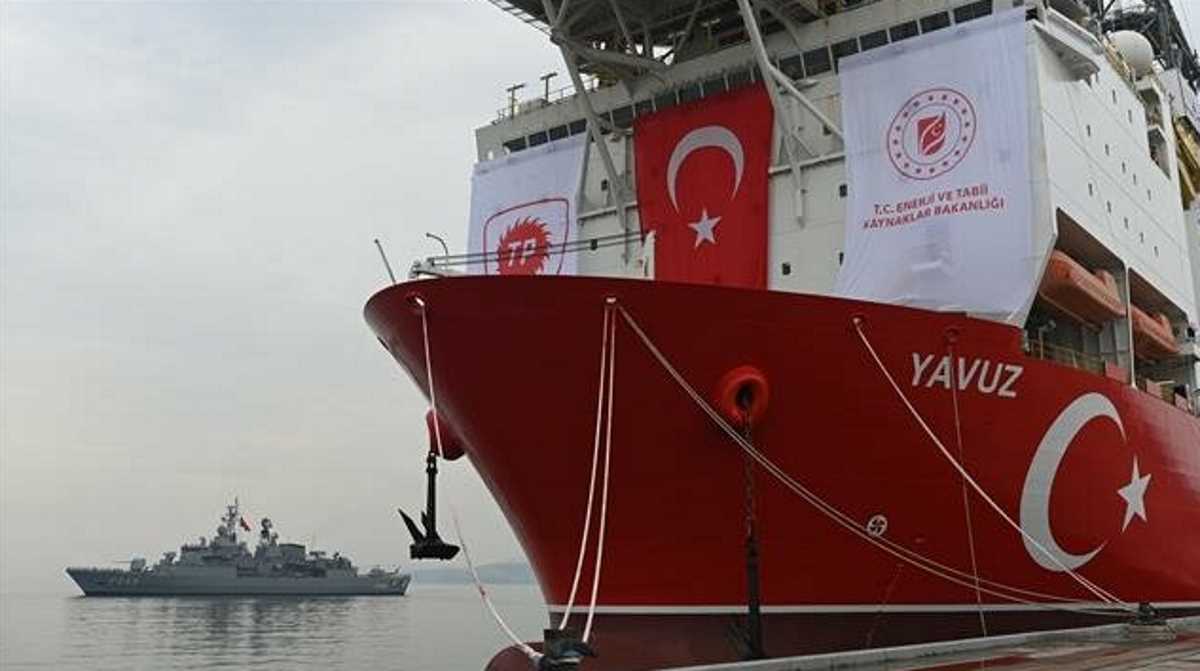 Turkish state news agency Anadolu quoted Fatih Donmez as saying on Saturday that "the second drilling ship, Yavuz, is currently at the port of Mersin doing final tests and taking on supplies."

"God willing, within a week Yavuz will begin drilling in the Eastern Mediterranean, in Carpasia (peninsula), in the area where we have got a license from the Turkish Republic of Northern Cyprus,” said Donmez.

Last month, Greece and Cyprus called on the European Union to take punitive measures against Turkey after Ankara announced it would expand exploration for potentially lucrative gas resources in the region. ■