Staff writer ▼ | November 19, 2014
China and Saudi Arabia are set to resume buying beef from Brazil by December this year, the Brazilian minister of Agriculture, Livestock and Supply Neri Geller has said. 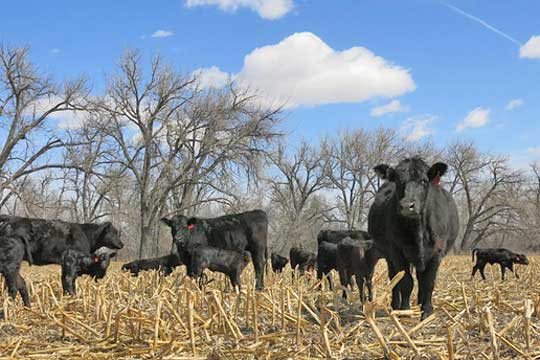 Geller, who travelled to both countries with Brazilian delegations this month, reported that China has agreed to clear imports as early as next week, and the first batches should be shipped in the first half of December.

The end of the ban had been announced in July, after Brazil’s president Dilma Rousseff and her Chinese counterpart, Xi Jinping, reached an understanding. However, the ban was not officially lifted until this Saturday (15th).

In the case of Saudi Arabia, a delegation from the country is paying visits to Brazilian meat companies next week. According to the minister, this is the final step before imports are cleared.

“Unlike Iran, where all it takes is for a protocol to get signed, the Saudis must inspect samples and issue a decree,” said Neri Geller. According to him, sales to the country should begin again in the second half of December. ■