Saudi Arabia to apply principle of reciprocity on imports

Christian Fernsby ▼ | June 22, 2020
Saudi Arabia has decided to enforce a number of procedures and measures on imports from various countries from July 1, based on on the principle of reciprocal treatment, said the kingdom's General Authority for Foreign Trade. 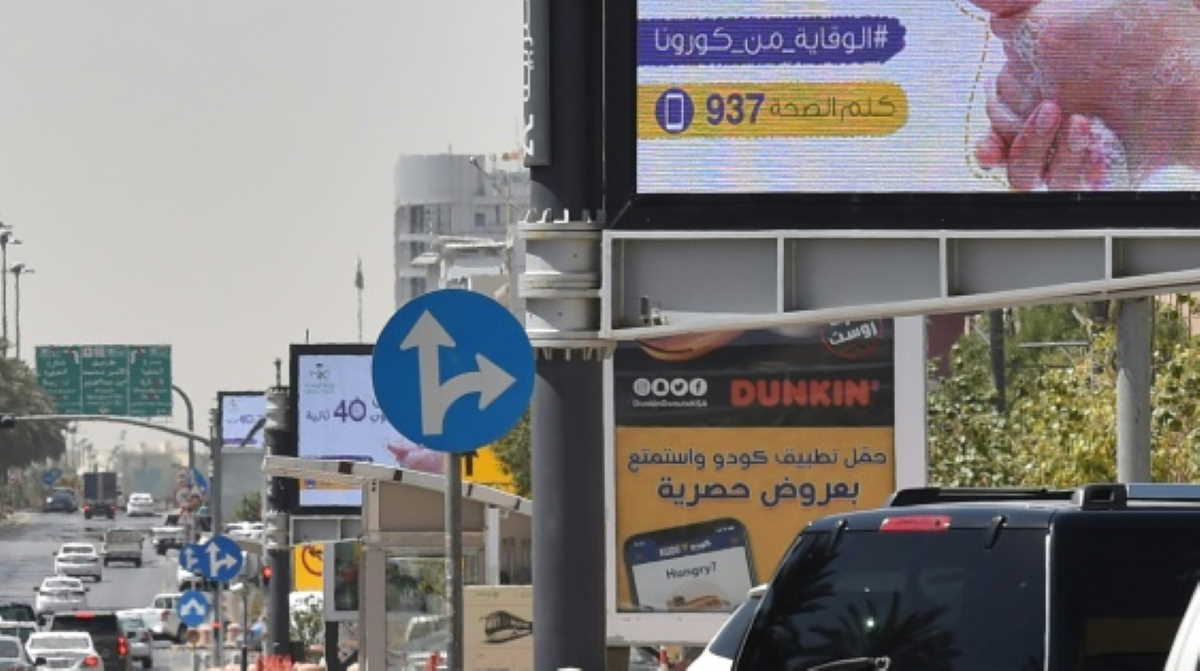 General Authority   Saudi Arabia
In a statement, the authority said that as part of its continuous follow-up of Saudi Arabia's exports to foreign markets, it noted that a number of countries continue to apply procedures contrary to the provisions and rules of international trade agreements.

Such measures and procedures don’t achieve fair competitiveness of cross trade with those countries, said a Saudi Press Agency report.

They will also have negative impact on the competitiveness of the private sector of the kingdom to enter those markets, the authority added.

Applying of the new measures will help reduce the negative impact on trade exchanges with those countries, enhance the Saudi private sector’s competitiveness, enable the flow of the kingdom’s exports to foreign markets and guarantee fair competition, said the authority. ■

Nuclear power stations will create 6,000 UK ‘levelling up’ jobs by 2025
U.S. oil and gas rig count falls for first week in 10
90% of Canadians will pivot from brands to private labels this holiday season
Nigerian oil workers strike over row with government