Saudi Arabia strives to be global destination for luxury tourism 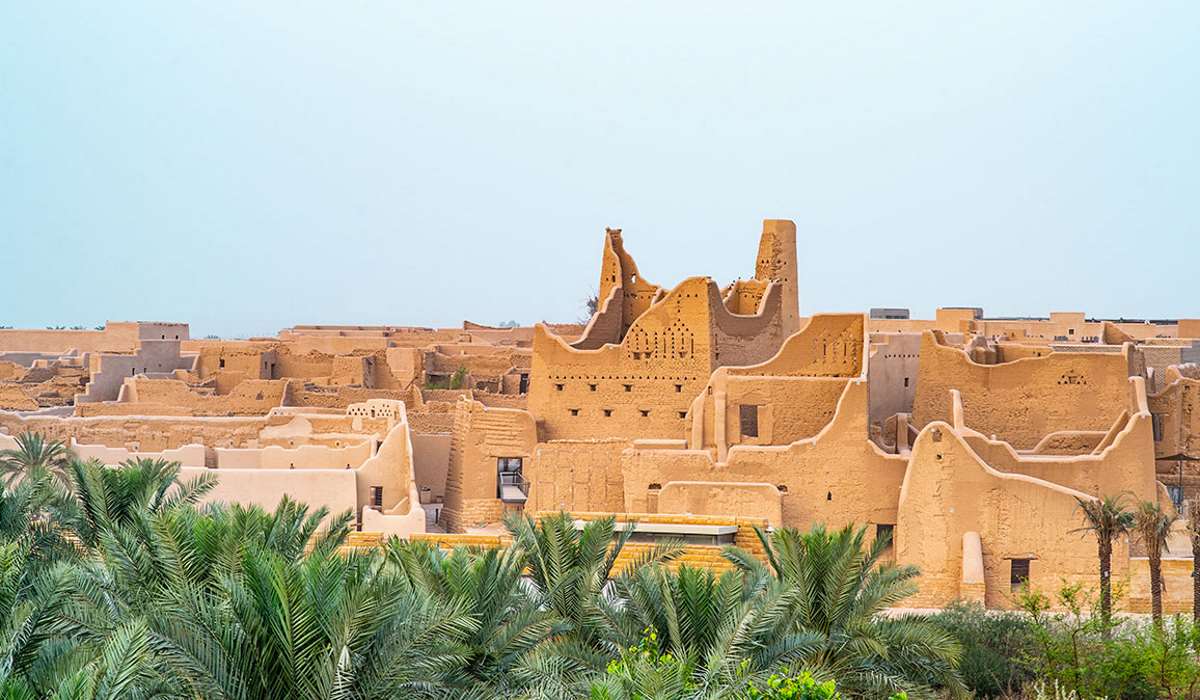 Further plans to cement Saudi Arabia as a global tourism destination, have been created as part of the Red Sea Project. With huge investments in hospitality properties, the first phase of the project will oversee the completion of an airport, residential areas, recreational facilities, and up to 3,000 hotel rooms by 2022.

Whilst propelling the rate of international visitors, these developments will expect to create an estimated 70,000 jobs and increase investment opportunities for the Saudi Arabian private sector.

Another infrastructural expansion announced is the King Salman Energy Park (SPARK), a 50km² energy city megaproject which will place the country as a global energy, industrial and technology hub. Already attracting investments from foreign and local companies, the investment in the first phase of the project is expected to be around $1.6billion. By creating thousands of jobs, these developments will undoubtedly catalyse Saudi Arabia's economic growth and diversification drive. ■