Staff Writer | July 22, 2016
Homeowners in San Francisco and other West Coast cities are the happiest in the nation, while homeowners in the Midwest and on the East Coast are the least happy. 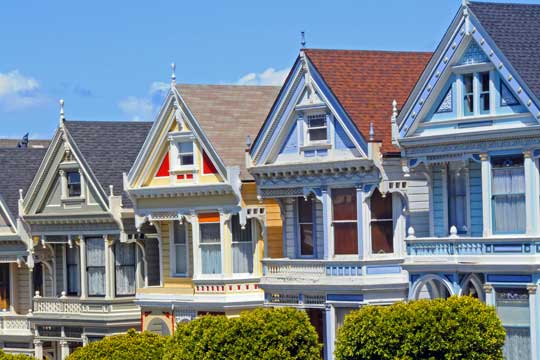 HomeAdvisor surveyed nearly 18,000 homeowners coast to coast in 36 U.S. metro areas to find the cities in which homeowners are happiest — and to identify the factors that make them happy.

Size doesn't matter: the square footage of a house is less important to homeowners than a dwelling that has good style, personalized design and natural light.

Convenience to retail and restaurants is an important factor, and homeowners are willing to endure longer commute times to live in the neighborhood they prefer.

Satisfaction with community and dwelling increases with age and decreases with children in the home, as empty nesters and couples married without children report a higher satisfaction level than other homeowners. ■

Deere & Co. will place 120 workers in Illinois on indefinite layoff