Staff writer ▼ | October 14, 2014
Rwanda is among the most economically free economies in Africa, according to the Fraser Institute's annual World Economic Freedom Report. 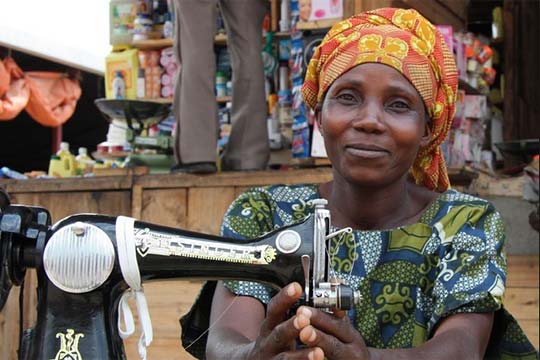 In East Africa, Rwanda is the freest economy, with Uganda in second position. Rwanda also ranks second in Africa after Mauritius and 29th globally. Five key parameters: size of government; legal system and property rights; sound money; freedom to trade internationally; and regulation, were taken into account in the report's assessment of what constitutes economic freedom.

Hannington Namara, the Country Manager of TradeMark East Africa, said that the report confirms Rwanda's ever improving doing business environment. He noted that the ratings would even have been better had the authors of the report factored in latest statistics.

Namara, who was until recently the chief executive of the Private Sector Federation, said that ranking can be used to build confidence among investors who are still not aware of what Rwanda's economy has to offer.

Meanwhile, Kenya comes in 77th place, Tanzania in 94th while DR Congo and Burundi are locked near the bottom in 144th and 145th respectively. Hong Kong emerged the most economically free jurisdiction in the world. ■