Christian Fernsby ▼ | May 22, 2019
Hopes for a speedy resumption of oil exports from Russia to Poland and Germany along the Druzhba pipeline route are fading after plans to remove dirty oil from the pipeline had a major setback last week, three trading sources said. 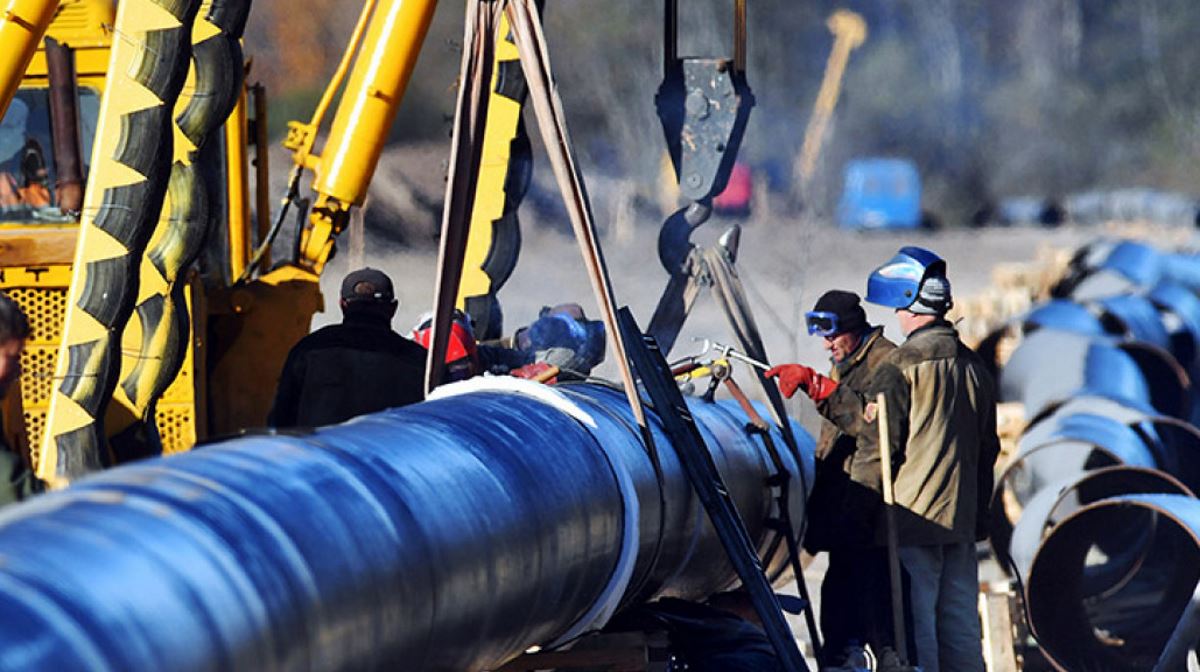 Russian oil   Druzhba pipeline
"The plan has collapsed. Someone needs to come up with plan 'B'. At the moment, there is no plan B. It is a deadlock,” Reuters cited an industry source, who is involved in discussions about dirty oil evacuation, as saying.

Russia halted oil flows along the pipeline to Eastern Europe and Germany in April because of contaminated crude, leaving refiners in Europe scrambling to find supplies.

Under the restart plan, Total was due to take the lion’s share of the dirty oil into its Leuna refinery in Germany to dilute and process it there, sources said.

The plan would allow the pipeline to restart clean oil shipments after its biggest ever outage. But last week the Leuna refinery had a major outage and had to stop many units after an equipment failure which sources said was possibly related to refining the dirty oil. ■

Infineon to continue shipment of great majority of products to Huawei