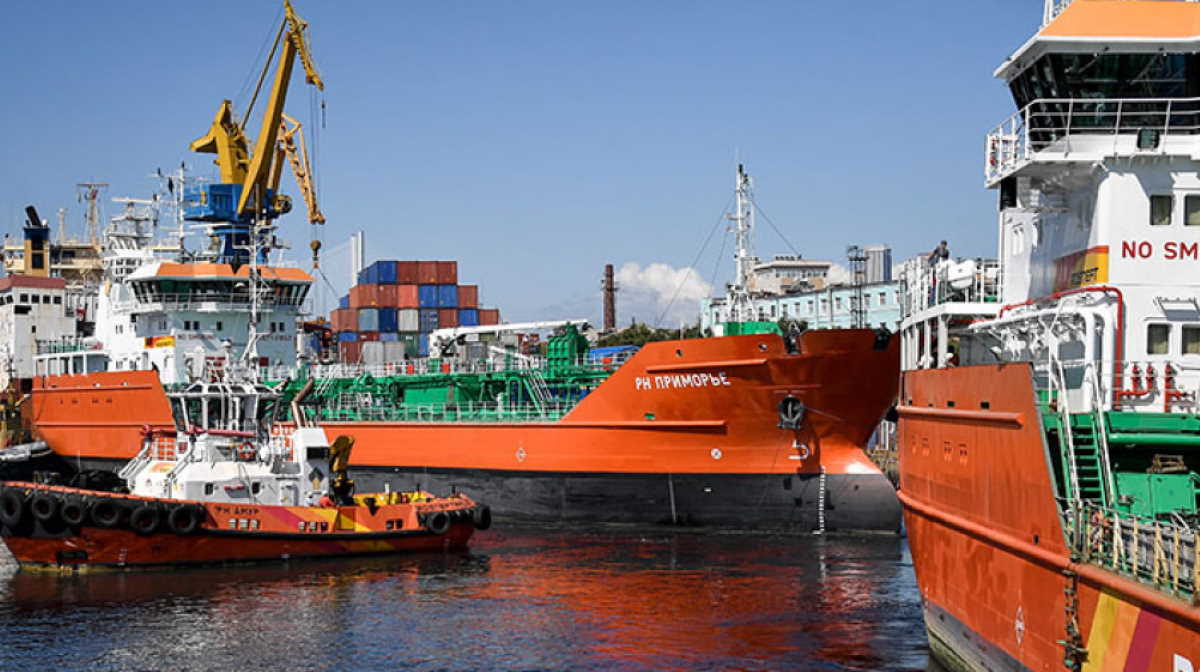 Energy in Russia   Russian oil
This is in line with what sources told Reuters last week and the highest since it reached 11.29 million bpd in August.

In tonnes, oil output rose to 47.72 million versus 47.63 million in December. Reuters uses a 7.33 conversion ratio in its calculations when converting tonnes to barrels.

Gas condensate, a light oil, has been excluded from Russia’s production quota in a global pact aimed at curbing oil production and balancing out the energy markets.

There has been no information available on the breakdown of condensate and oil production for January in Russia. ■

Gypsy moth open house events to be held in Ohio