Russian cars to enter Vietnam thanks to government agreements

Christian Fernsby ▼ | March 29, 2019
The government of Vietnam is facilitating the Russian manufacturing of transport vehicles with engines made in Vietnam. 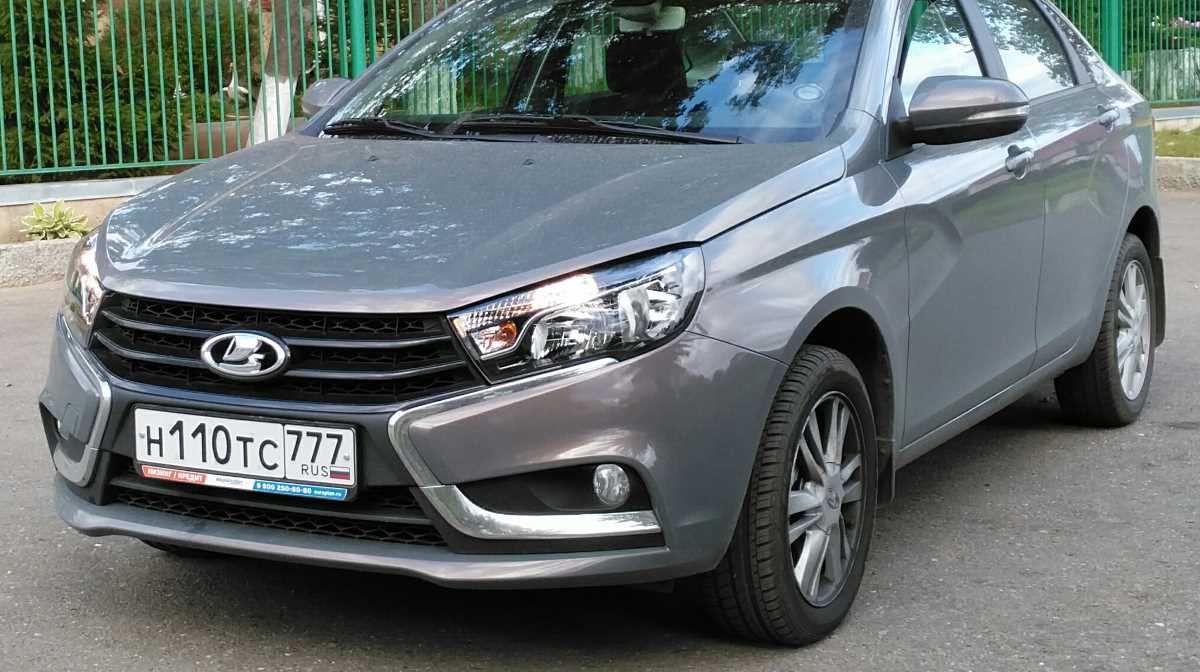 Asia   The quotas for all joint ventures will be higher
The Ministry of Industry and Trade (MOIT) is collecting opinions for the draft PM’s Decision that guides the implementation of the Protocol between Vietnam and Russia on supporting the production of engine vehicles made in Vietnam.

Under the draft decision, the quotas for all joint ventures will be higher. As for CBU imports, Vietnam may permit import of 800 products with tax exemption in 2018 instead of 900 as stipulated in the current decision. However, the figure has been lifted to 850 in 2019 and 900 in 2020.

Regarding automobile joint ventures, car part imports will enjoy preferential tariffs until 2022, instead of 2021 as initially planned.

The move aims to create favorable conditions for the enterprises of the two countries to cooperate to manufacture buses and trucks in Vietnam, using the technologies of experienced Russian manufacturers such as KAMAZ, UAZ and GAZ.

The Russian manufacturers would team up with Vietnamese partners to establish joint ventures to make and assemble trucks, vehicles with 10 seats and more, and off-road and some specialized vehicles as mentioned in the protocol signed by the two countries.

The amendment will give Russian manufacturers more time to learn and penetrate the Vietnamese market. ■