Christian Fernsby ▼ | August 4, 2020
Russia will supply its Avifavir medicine to at least seven countries in Latin America, while it could coordinate cooperative production with other states in the region, the Russian Direct Investment Fund declared on Monday. 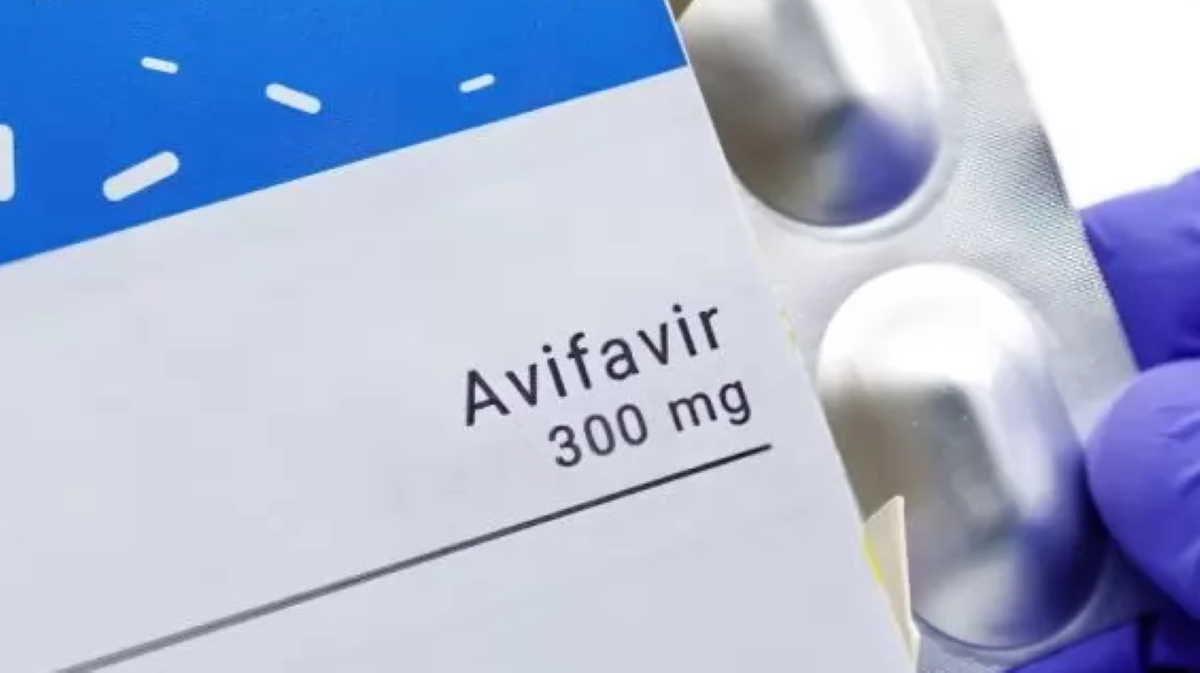 Cooperative   Avifavir
Argentina, Bolivia, Ecuador, Uruguay, Paraguay, Honduras and El Salvador would be among the immediate clients Latin America to acquire the preparation, which, according to the Russian authorities, was 90 percent effective in its country of origin.

The Russian company Kromis and the pharmaceutical group JimRar, which signed an agreement with the Bolivian company Sigma Corp S.R.L. on July 29th for the supply of 150,000 units of the drug, are responsible for producing the Avifavir together with the aforementioned fund.

Bolivia will also receive the technology to produce the aforementioned drug, according to the Russia Today channel.

The Russian government registered Avifavir at the end of last May, for whose manufacture the Japanese medication favipiravir was used as a basis, which has been used for the treatment of certain types of severe flu since 2014, specialists said.

Kirill Dmitriev, president of said fund, declared on last July 16th that Avifavir has the potential to be produced in Cuba.

Russia is fully ready and willing to supply all the technology and all the information necessary for the start of its production in Cuba, said the

Argentina says it struck deal with creditors over $65 billion debt