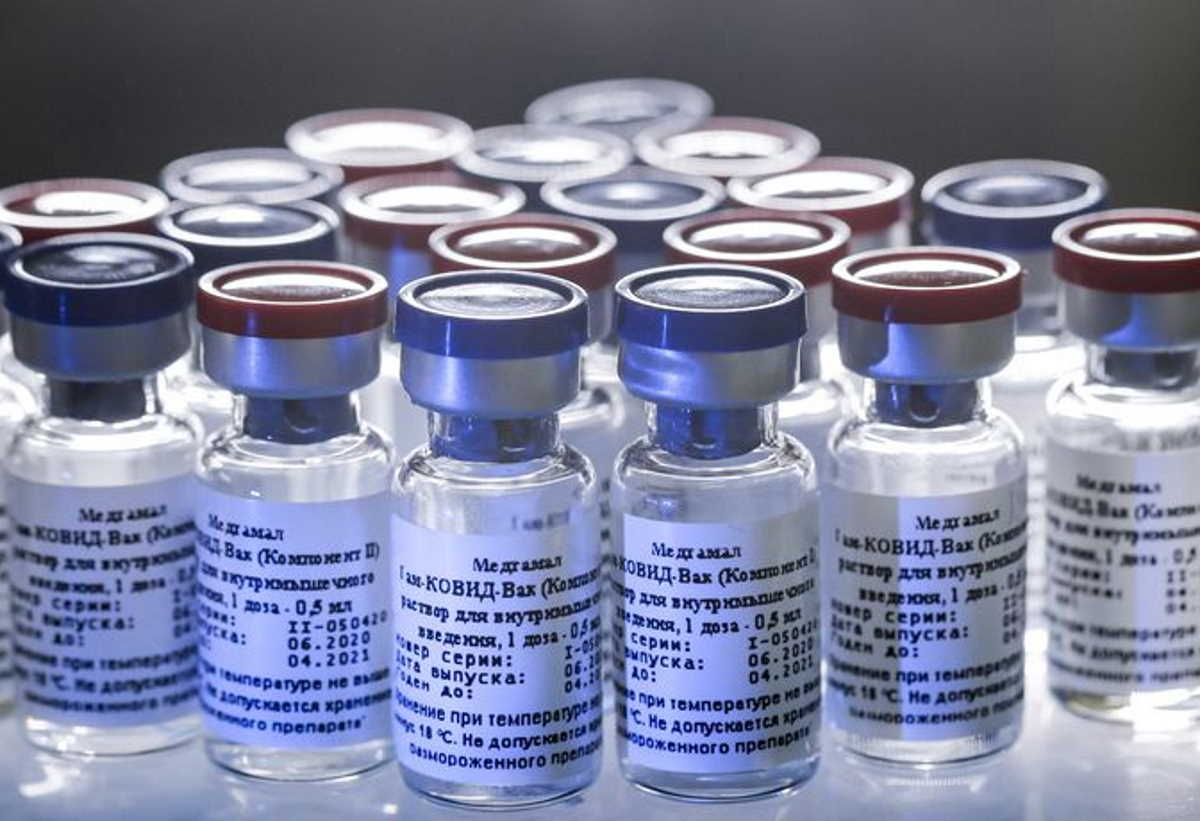 Russia   Sputnik V
Clinical trials of the Russian vaccine in India are expected to follow and to be held jointly with this firm, the source said. Both the trials and supply deal depend on domestic regulatory approval.

The Russian Direct Investment Fund (RDIF) has already inked vaccine supply deals with Kazakhstan, Brazil and Mexico and has reached a manufacturing partnership agreement with India to produce 300 million doses of the Sputnik-V vaccine there.

RDIF will announce the name of the Indian firm later on Wednesday, the source said. ■