Routine export of goods from Iran to Afghanistan underway 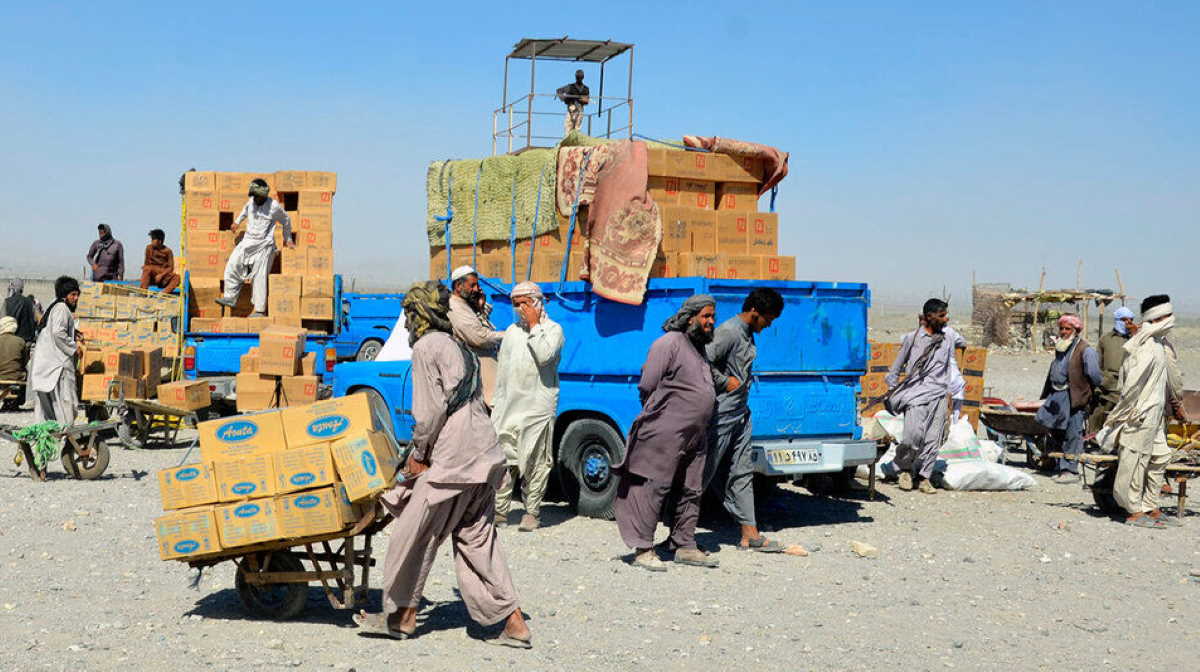 Business in Iran   Iran export
Mohammad-Ali Khashi told IRNA that the health teams at the border post were reinforced by recruiting two new teams that are doing their job at the cross-border Customs Office.

He said that the teams examine all the people who enter Iran to see whether or not they are infected by coronavirus.

He added that the Afghan government has also done the same and examines people who enter the country.

Saying that no cases of coronavirus infection have been found so far, he added that the customs offices of the province are disinfected on a regular basis.

Khashi said that about 400 trucks a day come to Iran from Afghanistan and 550-600 trucks leave Iran for Afghanistan.

According to the Public Relations Office of the Ministry of Health, 43 Iranians have passed away due to coronavirus and that 593 people have been affected by the virus so far, out of whom 123 have recovered.

Iran has done a great deal to control the disease. All the schools and universities have also been temporarily shut down. Education of school children is being done by televised classes.

On Wednesday, Deputy Head of Afghanistan Central Statistical Organization Hasibollah Movahed said that Iran is the biggest trade partner for Afghanistan, adding that Afghanistan has had the most imports from Iran during the current Iranian year (to be finished on March 20). ■