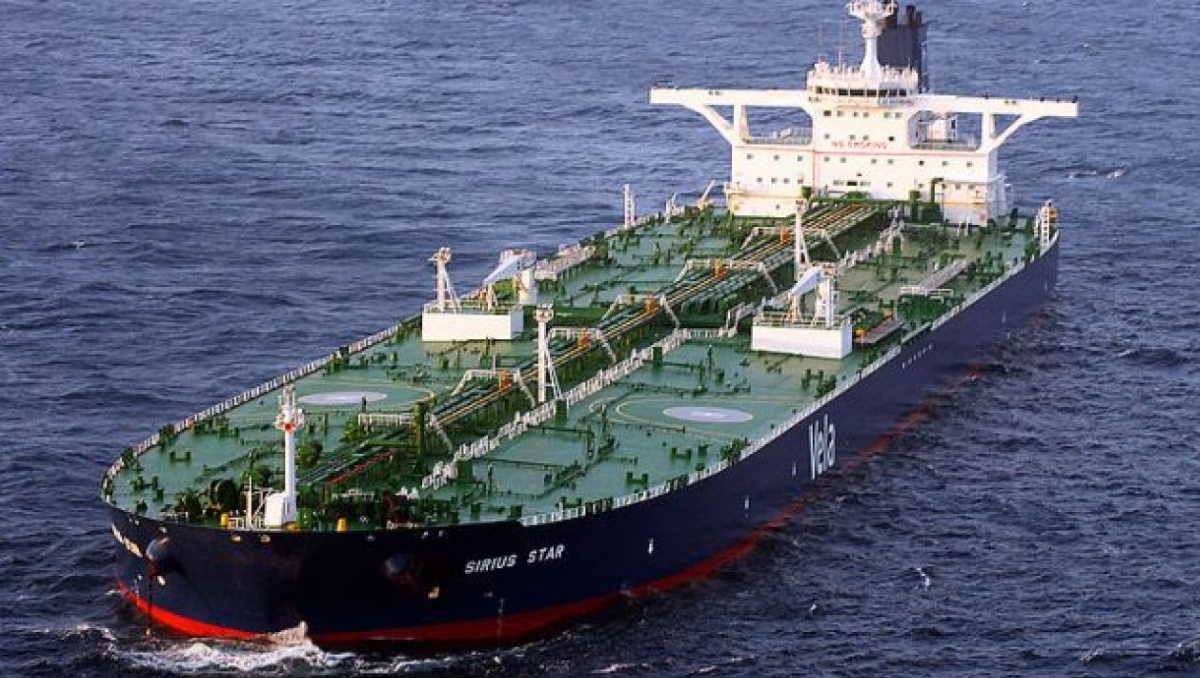 Ship   Large crude carrier
The vessels - which would jointly export some 5.7 million barrels of Venezuelan heavy crude to Asia - had waited for weeks near Venezuelan waters to load, but the cargoes were canceled this week due to sanctions on PDVSA and Rosneft's trading units, according to a PDVSA export program.

Following weeks of severe oil price falls amid declining demand, oil producers around the world are looking for tanks to store output, with some of them opting for using vessels as floating storage. ■

Containership runs aground near New Orleans

Serbia: We could give 100 euros to all adult citizens, thinking about total curfew