Christian Fernsby ▼ | May 25, 2019
A new national scrapping program for household appliances officially took effect Friday in Romania, for which the government has earmarked 40 million lei (9.36 million U.S. dollars) this year, twice compared to 2018. 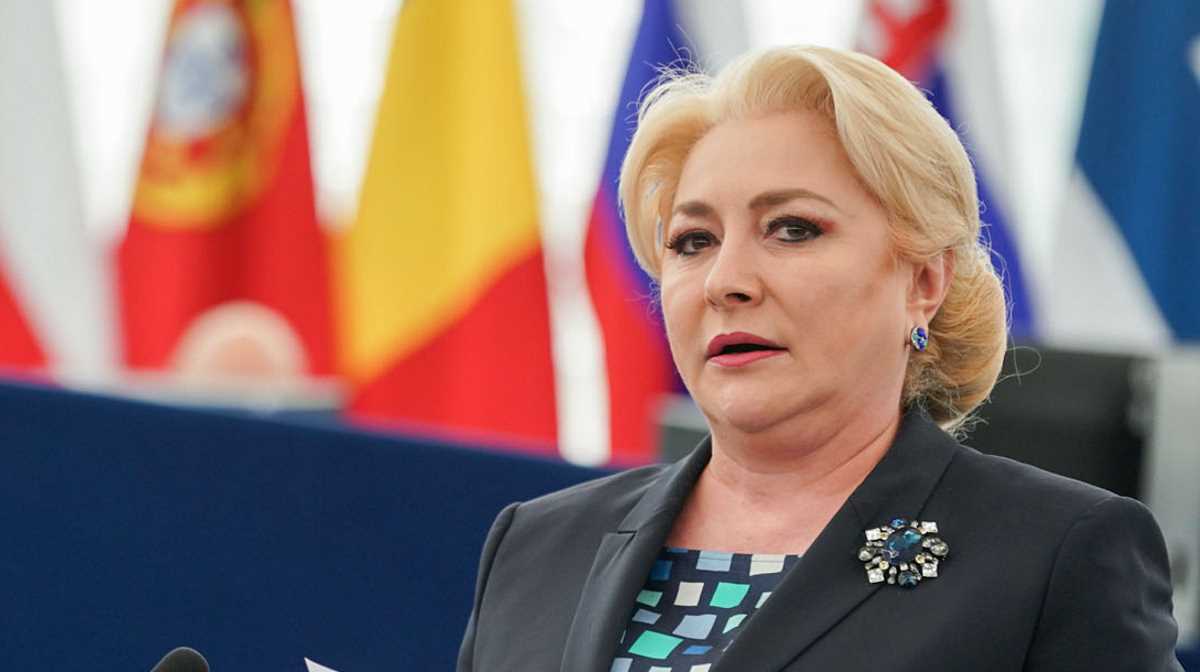 According to the new guide published by the Environment Ministry, the 2nd edition of Rabla program for household appliances now includes televisions or dishwashers as well, in addition to last year's refrigerators, washing machines and air conditioners. Prices vary according to product performance.

People who want to benefit from the program must log in to a specific website and after filling out the forms, the buyer goes directly to the merchant and acquires the desired equipment, based on the voucher they received. The amount of the voucher is deducted from the final invoice value, and the old equipment is handed over when the new one is delivered.

The Environment Ministry has launched since last year the national Rabla program for home appliances, a concept that involves replacing used equipment with more energy-efficient home appliances, which is convenient for those who will upgrade their home appliances and is also environmentally friendly ■

Zambia in battle over copper royalties