Christian Fernsby ▼ | May 29, 2019
Deutsche Bank Securities’ chief economist points out that the gap between the haves and have-nots in the U.S. is, indeed, widening. 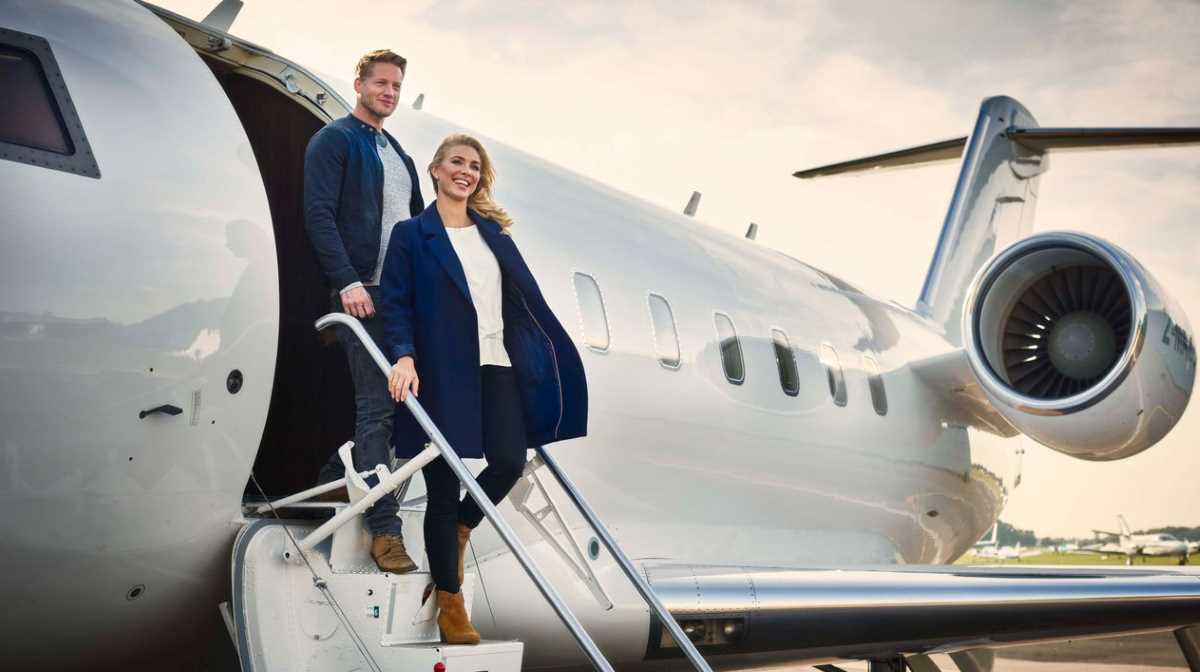 America   The share of assets held by the top 10% of the wealth distribution rose
Deutsche Bank’s Torsten Sløk says that the distribution of household wealth in America has become even more disproportionate over the past decade, with the richest 10% of U.S. households representing 70% of all U.S. wealth in 2018, compared with 60% in 1989, according to a recent study by researchers at the Federal Reserve.

The study finds that the share of wealth among the richest 1% increased to 32% from 23% over the same period.

To make a finer point, Fed researchers say the increase in wealth among the top 10% is largely a result of that cohort obtaining a larger concentration of assets: “The share of assets held by the top 10% of the wealth distribution rose from 55% to 64% since 1989, with asset shares increasing the most for the top 1% of households. These increases were mirrored by decreases for households in the 50-90th percentiles of the wealth distribution,” Fed researchers said.

Sløk said the financial crisis has played a significant part in this growing gap, which resulted in the Federal Reserve stepping in to stem a massive ripple of losses through the global financial system as the housing market imploded. ■

Discover their inner viking in the Saga Museum in Reykyavik