Research predicts most airlines could go bankrupt next month

Christian Fernsby ▼ | March 17, 2020
The Center for Aviation (CAPA) reported that because of the damage caused by coronavirus most airlines could go bankrupt by the end of May. 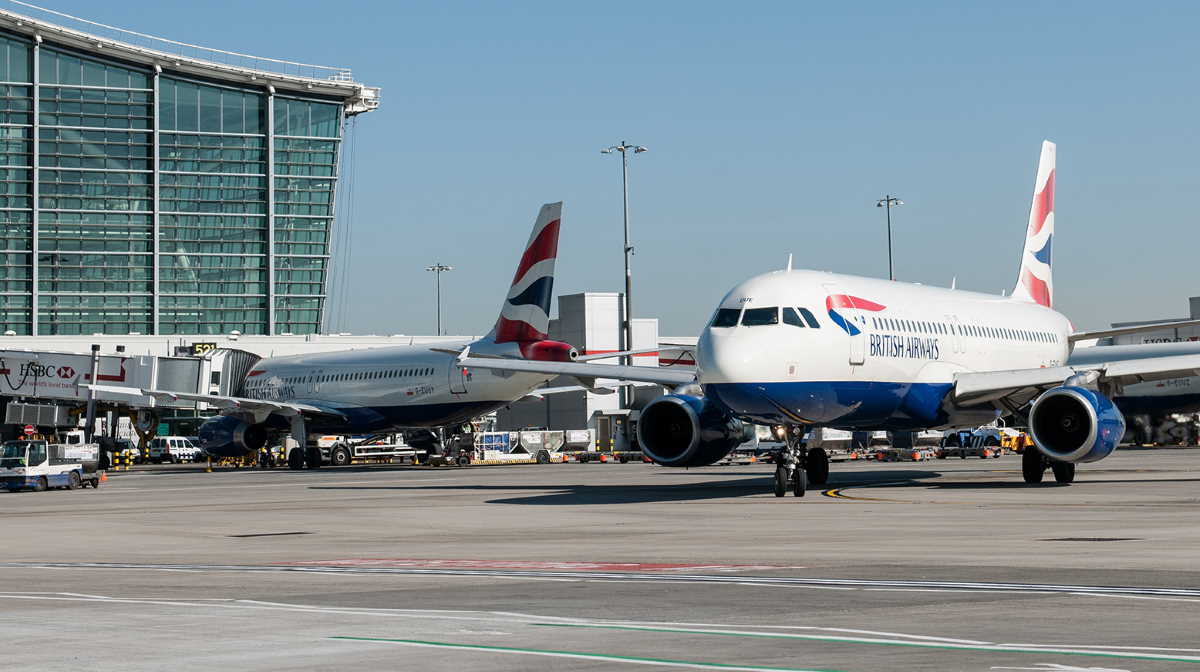 Air industry   Airlines UK
The entity estimated, according to the statement, that with the impact of the viral outbreak and the multiple travel measures of governments around the world, many airlines are probably already technically bankrupt, or at least substantially in default of their debt obligations.

According to the CAPA research, while China's airlines have only lost slightly more than 10 percent of their stock market value thanks to government support, other major carriers have already lost up to 50 percent.

Liquidity reserves are falling rapidly with fleets on the ground and operating flights are much less than half, the analysis said.

CAPA also revealed that demand is running out in an unprecedented way and that normality is not yet on the horizon.

United Airlines Holdings Inc, one of the three largest U.S. airlines, for example, reported a $1.5 billion drop in revenue in March year-on-year and warned employees that planes could operate almost empty in the summer, even after severe schedule cuts.

In the face of the difficult situation, many airlines announced cuts to their flights, including British Airways and Lufthansa.

For its part, the International Air Transport Association (IATA) has in recent days voiced concern about the financial future of airlines following the decision by the United States to suspend all European travel. ■

Ukraine suspends work of checkpoints on border with Crimea