Staff Writer | July 11, 2018
The share of electricity generated with renewable energy sources has surpassed that of the coal power for the first time in Germany, a study published by the Federal Association of the German Energy and Water Industries (BDEW) shows. 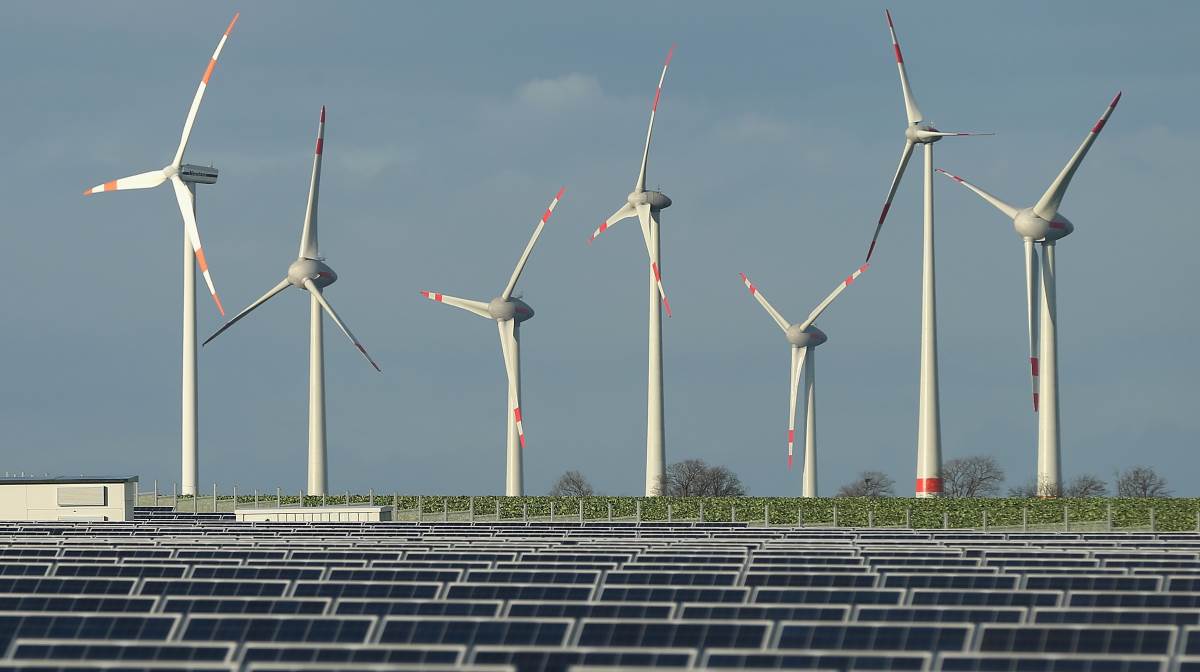 As a consequence, the share of renewable energy production in Germany increased from 32.5 percent in 2017 to 36 percent in the first half of this year. "The figures clearly show that the market-driven gradual exit from coal electricity generation is already well underway," BDEW president Stefan Kapferer commented on the findings.

Kapferer noted that while renewables were on the rise, the sustainability of this development would hinge on an "urgently-needed acceleration of network construction" in order to integrate the new technologies into Germany's energy landscape.

Additionally, he cautioned that there was still a lack of regulatory clarity with regards to the provision of the necessary back-up capacity for volatile renewable electricity output when more coal power plants were decommissioned.

The commission overseeing Germany's coal exit wants to present a plan until the end of October of how to manage and finance structural change in the regions affected by the development.

Concrete related proposals for how Berlin can come closer to achieving targets for Carbon Dioxide (CO2) reduction by 2020 will be unveiled shortly thereafter.

One of the key objectives of the coal commission is to limit the extent to which Germany falls short of its own climate policy objectives.

Not least due to Berlin's abrupt decision to abandon nuclear power in 2011, Germany continues to rely to a significant degree on highly-polluting coal to meet its national energy needs.

A study published recently by the energy provider E.On pointed to the crucial role of onshore and offshore wind power in driving renewable expansion between January and June.

According to E.On, annual increase of 7 billion kilowatt hours in wind-generated electricity accounted for nearly all of the overall annual increase in output from low- or zero emission sources.

The single largest daily contribution of renewable energies in the German electricity network so far in 2018 was made thanks to raging winds during the storm "Burglind" on Jan. 3 when 1.1 billion kilowatt hours generated.

On that day, 71.6 percent of total electricity consumption in Germany was covered by clean energy.

However, experts have cautioned that the construction of wind turbines will most likely lose much of its current momentum in years to come as operators respond to regulatory changes.

While holding on to its official pledge to achieve an "energy transition" to more environmentally-friendly sources, the German government altered the system of subsidies awarded to wind energy producers in 2017. Companies must now participate in a tender to secure public funds and can no longer receive a fixed remuneration for every wind turbine they construct.

Furthermore, many old wind turbines will soon see their subsidies expire and are likely to be taken off the grid entirely as a consequence. In what may be the first sign of a corresponding reversal of fortunes for the technology, major producers of wind turbines such as Siemens have reported that they are suffering from a dearth of new customer orders. ■