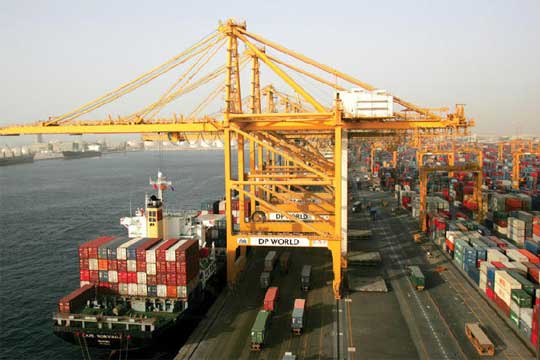 Brent reached $62 per barrel at the end of last month, partially supported by bullish sentiment as a result of month-on-month declines in the US oil rig count although this did not prevent crude stockpiling in the US, which meant WTI’s gains in February were more modest.

The Tadawul All-Share Index (TASI) rose by 4.9 percent, month-on-month, in February as investor sentiment was boosted by Brent oil stabilizing around the $60 per barrel mark.

Saudi crude production remained unchanged, month-on-month, in January but production declined in both Libya, due to a resumption in civil conflict, and in Iraq, due to logistical reasons, added the Jadwa report. A rise in the official selling prices (OSPs) to Asian customers led to a decline in Saudi crude exports in December, month-on-month.

The imports from China grew from 7 percent in 2004 to 14 percent in 2014 a share of total Saudi imports, while the rest of the major trade partners saw their export shares to Saudi decline during the same period.

Flexion adds Scott Canute to board of directors