Properties in downtown Albany to receive $78 million for needed transformation 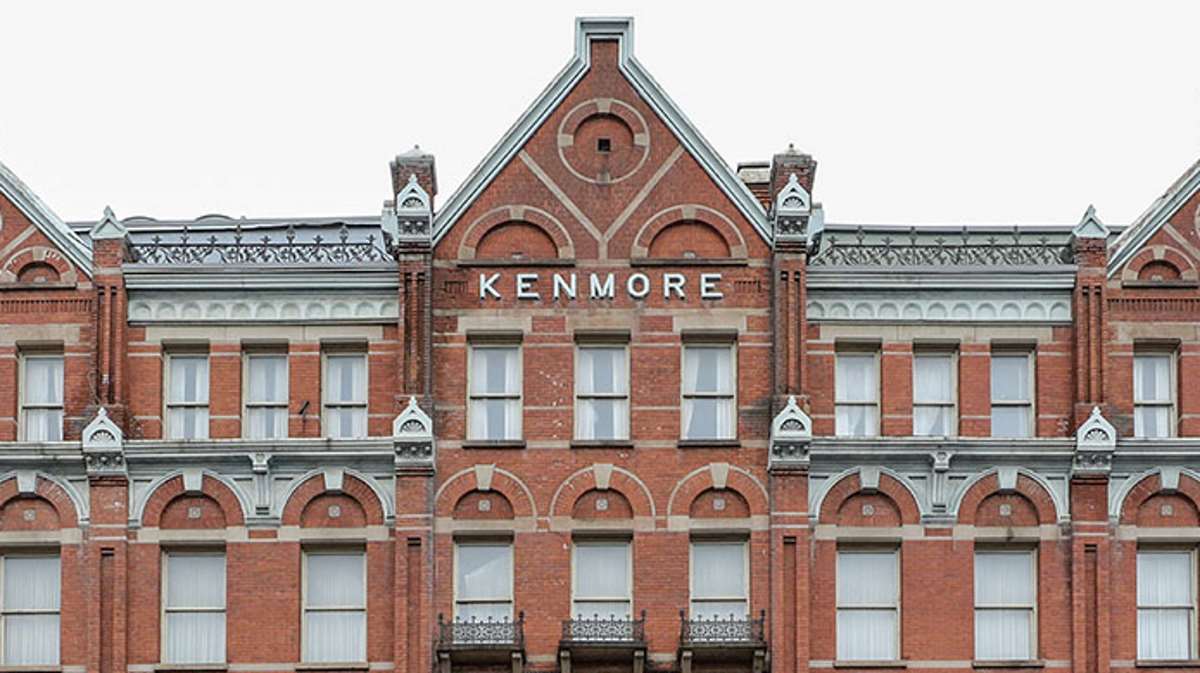 Redburn Development will invest at least $78 million in seven prominent downtown Albany buildings, creating 350 mixed-income apartments and more than 50,000 square-feet of commercial and retail space that is expected to attract at least 450 new residents to the downtown Albany area.

Additional support may be realized through possible Federal and State Historic Tax Credits administered by the State Office of Parks, Recreation and Historic Preservation.

The Knick (16 Sheridan Avenue) - renovation of the former Knickerbocker News headquarters into a commercial space with 133 affordable apartments that allow someone making less than $40,000 to live in a growing, walkable community.

Capital Repertory Theatre and Garage (111 North Pearl Street) - creating a center courtyard with new retail/commercial/restaurant space, and refurbishing the parking garage, including the façade and the iconic spiral.

39 Columbia Street - establishing new incubator space on the ground level, with studio work space for artists and residential housing on the upper floors.

Kennedy Garage (43 Columbia Street) - renovation of a 68,000 square-foot parking structure from the 1930s and creation of new housing on the top floor.

Liven up your kitchen with colorful appliances