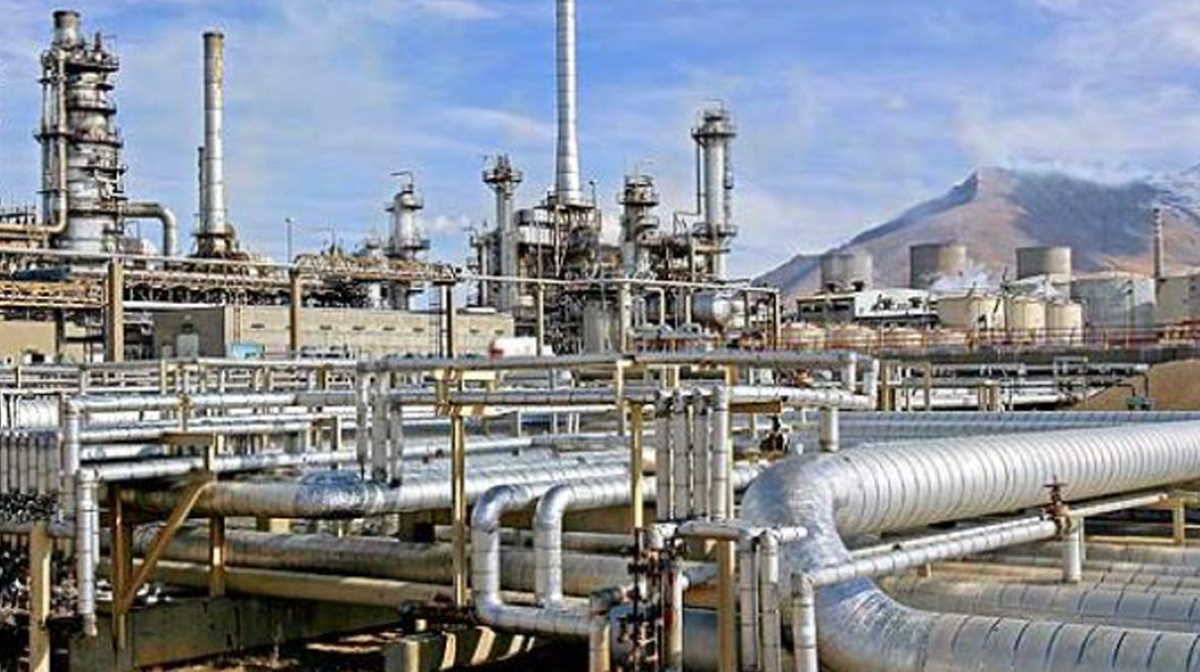 Despite its rich resources, at present Nigeria’s state-dominated oil industry is declining, afflicted by systemic corruption, starved for international investment, and hit hard by weak oil prices. Despite that malaise, oil remains the country’s chief source of income.

What many considered a watershed moment for the industry occurred earlier this year in the country’s election with two conflicting strategies for the development of the industry put forward by the two candidates.

The incumbent, Muhammadu Buhari’s planned to retain a nationalized oil industry under the NNPC banner while the vision of his opponent, Atiku Abubakar, was to sell off aging refineries to private buyers to liberalise the economy. In the end Buhari won a tight contest.

The importance of the oil and gas sector for the state cannot be underestimated with more than half of its revenue along with 85 per cent of its export revenue coming from the sector. Despite the 40 billion barrels of oil under its control, Nigeria’s ageing infrastructure can only produce around 2.5 million barrels of crude oil per day.

Adding to this malady is the state of its mid-stream and downstream infrastructure that many believe is in even worse condition than its upstream assets. The refineries dotted around the Niger Delta region are at present producing less than half of the 500,000 barrel per day capacity, with this figure dropping to almost ten per cent late last year.

The man charged with implementing the president’s policy is Mallam Mele Kolo Kyari, who took on the role of group managing director of the Nigerian National Petroleum Corporation (NNPC) early this year. He quickly vowed to reverse the trend of petroleum imports into Nigeria by improving the existing refineries and encouraging private sector investment in the refineries.

“We must end the trend of fuel importation as an oil producing country,” he said at a press conference shortly after taking on the role. “We will deliver on the rehabilitation of the four refineries within the life of this administration and support the private sector to build refineries. We will support the Dangote refinery to come on stream on schedule and we will transform Nigeria into a net exporter of petroleum products by 2023”.

He added that the government’s target of raising crude oil production and reserves to three million barrels per day and 40 billion barrels respectively was possible and that he would galvanise the corporation to achieve it by 2023.

When it comes to rooting out the corruption that has plagued the industry in Nigeria he pointed out how much NNPC had changed over the past three years from the old image of a corruption-laden organisation, stressing that he would continue to entrench the culture of accountability in the affairs of the corporation.

“We are going to work to remove every element of discretion from our processes, because discretion is one of the greatest enablers of corruption”, he said. “NNPC will not be opaque, we’ll be transparent to all so that at the end of the day everyone will be in a position to assess us and say what we have done right or wrong”.

The Secretary General of the Organization of the Petroleum Exporting Countries (OPEC), Mohammed Sanusi Barkindo, has commended the NNPC for its ongoing reforms aimed at changing the fortunes of the corporation for the better.

“I am glad that you continue to march on with your projects despite the downturn in the Industry, he said. “We have seen the Industry globally suffer in terms of contraction in investment which affected capacity. You have not only been able to stay on course, but you also continue with these projects which are critical for the development of the corporation and the industry in Nigeria.”

“To lead such a sensitive and capital-intensive industry like oil and gas, you must have transparency and accountability as one of your core principles in order to drive change. I am glad I have known Mele Kyari for a very long time. He is a very capable and straightforward individual with a high level of integrity even as a very junior officer. So, he has a track record. I remain confident that together with his team, and with the support of government, he will accomplish the task”.

Key to this strategy of reducing imports is the Dangote refinery that is under construction near Lagos. The 650,000 barrels per day (bpd) integrated refinery and petrochemical project will be Africa’s biggest oil refinery and the world’s biggest single-train facility upon completion in 2020. The facility will be able to process a variety of light and medium grades of crude to produce Euro-V quality clean fuels including gasoline and diesel as well as jet fuel and polypropylene.

Relations between South Africa and Nigeria have been strained in recent months after several days of riots in South Africa in September that mainly targeted foreign-owned, including Nigerian, businesses.

But following a visit to South Africa by Nigeria’s President Muhammadu Buhari tensions have eased. A further sign of the improving relationship is the visit of Nigeria’s Minister of State for Petroleum Resources, Timipre Sylva, to Africa Oil Week (Africa-OilWeek.com), the minister proclaiming himself being excited to be travelling to South Africa.

As the largest upstream event on the continent, Africa Oil Week has enjoyed attendance from the industry’s highest-level decision makers for over 25 years. This year is no different, with Nigeria’s brand new NPCC GMD making his international debut at the 2019 conference in Cape Town this November (4-8).

Mallam Melee Kyari will be setting out the future vision of the NNPC under his leadership and participating in a session titled ‘Atlantic Transform Margin (Liberia to Nigeria)’, where he will provide a deep insight into the current operating landscape in some of the most highly sought-after regions. ■