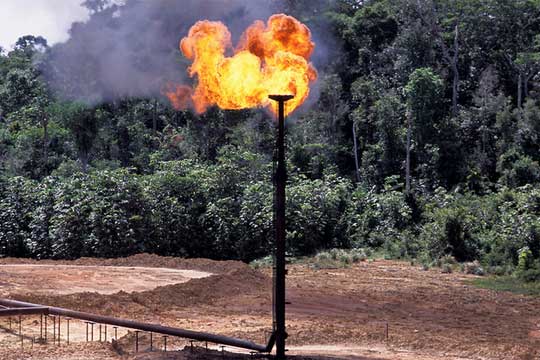 The data were released this Tuesday (3rd) by the National Agency of Petroleum, Natural Gas and Biofuels (ANP, in the Portuguese acronym). Total oil and natural gas production in domestic fields closed January at 3.077 million barrels of oil equivalent. From these, oil was responsible by 469 million daily barrels.