Staff writer ▼ | February 20, 2015
In general prices during Carnival for products and services are 7.42 percent higher this year than in last year’s five-day celebration. 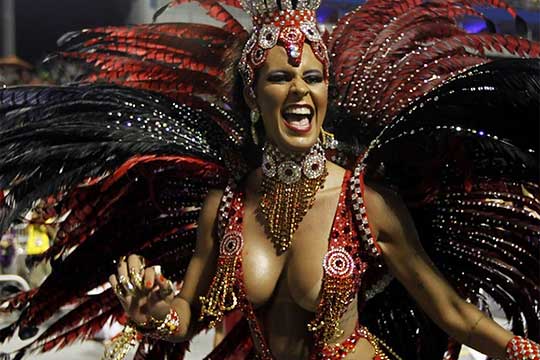 The Carnival jump is higher, however, than the 7.14 percent growth in the same period according to the National Index of Consumer Price (IPCA), calculated by the Brazilian Institute of Geography and Statistics (IBGE), which serves as a parameter to the "official" inflation.

The research identifies the highest increase is for breakfast (14.90 percent) – which brings together various items such as bread, butter and milk, among others. Also beverages have shot up, such as alcohol like beer and chope (10.89 percent) and soft drinks (11.62 percent), and unsurprisingly hotels (11.98 percent). ■