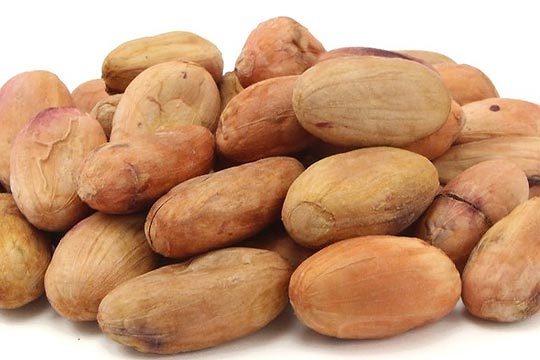 Cocoa beans   Malaysian Cocoa Board (MCB) director announced
Mr. Hui said the cocoa market is expected to strengthen as a global deficit of 85,000 tonnes of cocoa beans is anticipated.

"The price is now more than RM9,000 per metric tonne and is expected to further strengthen to RM11,723 (US$3,664) by 2018 with the world expected to experience a shortage of one million metric tonnes in 2020. So, there is money. All we need is hard work with the world seeking more chocolate and more dark cocoa."