Christian Fernsby ▼ | March 25, 2020
Work is now commencing in Indonesia to prepare for the construction of the country’s new capital city. 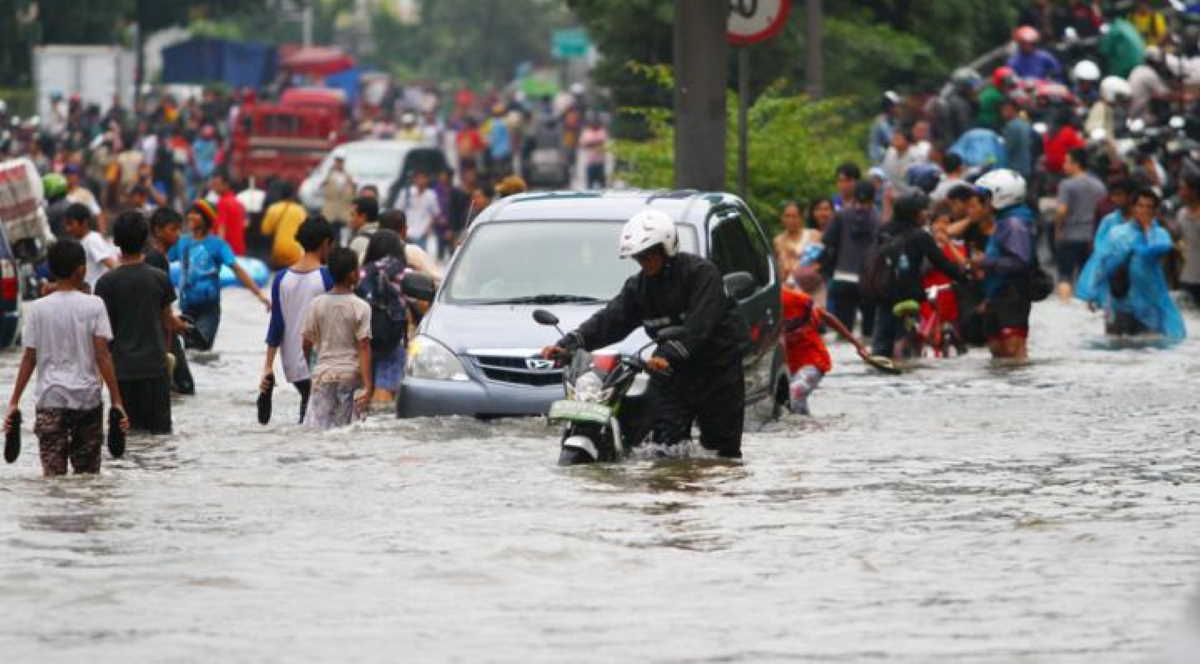 Construction in Asia   Jakarta is crowded
The city (named IKN for the moment) will be constructed in East Kalimantan, with key road links giving access to the area now being planned.

A new airport remains a possibility for the IKN area, while airport facilities will be developed for Balikpapan and Samarinda.

The Indonesian Government has taken the decision to construct a new capital as the existing capital, Jakarta, faces numerous problems.

Jakarta suffers from massive congestion and air pollution, is very crowded and is also sinking, with an increasing problem of flooding.

A budget for the development of the new capital has yet to be announced but this will be a long term project that will cost billions. ■