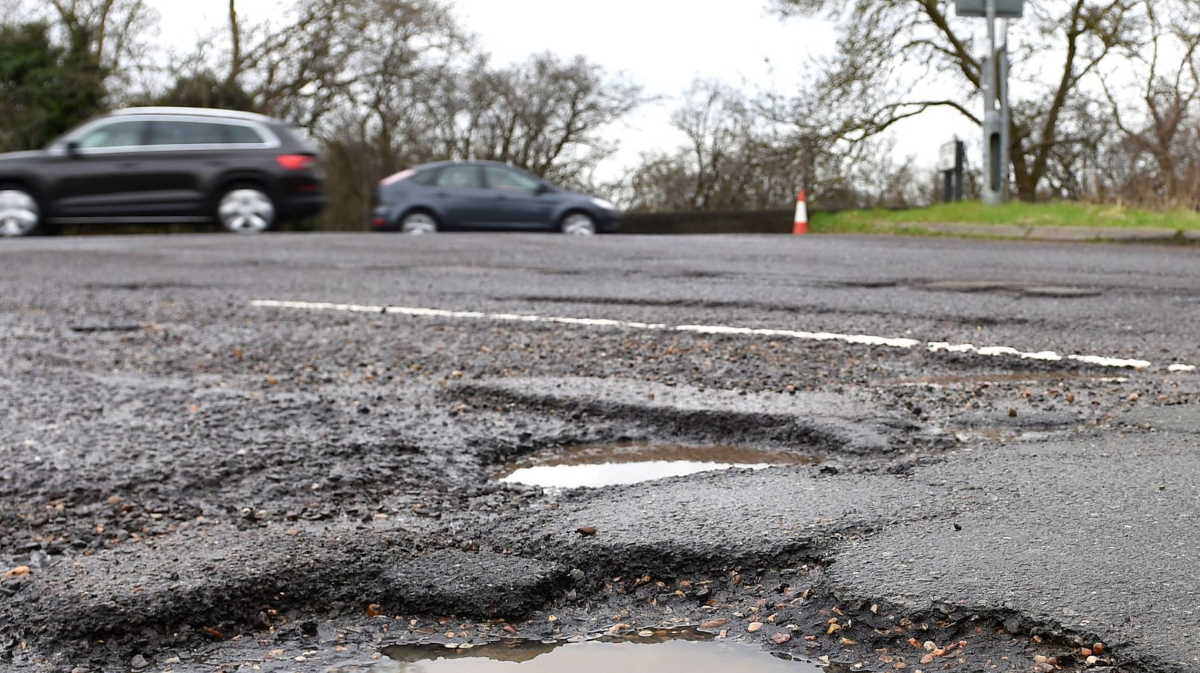 Driving in the UK   Pothole
The servicing and repair company says that, with more than 10.8 million drivers damaging their vehicle due to poor road conditions over the past 12 months, the total cost over the past three years is now £3.4bn.

The average bill for each of those motorists affected over the last year was £115, covering repairs to components such as tyres, suspension and wheels.

Kwik Fit believes that the total cost identified by the research is likely to rise even further as 13% of drivers who suffered damage (some 1.4 million motorists) say they have not yet had the damage repaired. With the coronavirus causing financial uncertainty for many, it is likely that those repairs will be put off for a lot longer yet.

More than a quarter (26%) of motorists say they hit more than 30 potholes over the course of a month, an average of one a day.

A third (32%) of the drivers who have hit a pothole in the last year say it caused damage, with the most common items needing repair being tyres (5.8m drivers), wheels (4.2m), suspension and steering (3.8m and 1.7m respectively).

Almost the entire cost of those repairs has had to be borne by motorists or their insurers as a mere £8.1m (0.7% of the total) has been refunded to drivers in compensation from local authorities (England and Wales figures). ■

Americans not sure are self-driving cars good or not
Increase in auto sales across U.S. during June
German vignette for passenger vehicles on federal roads is contrary to EU law, says court

16 cases of bird flu confirmed in UK this year