Christian Fernsby ▼ | August 22, 2019
Portuguese fuel tanker drivers threatened on Wednesday to launch a new general strike scheduled from September 7 to 22 following the failure to reach an agreement with the employers. 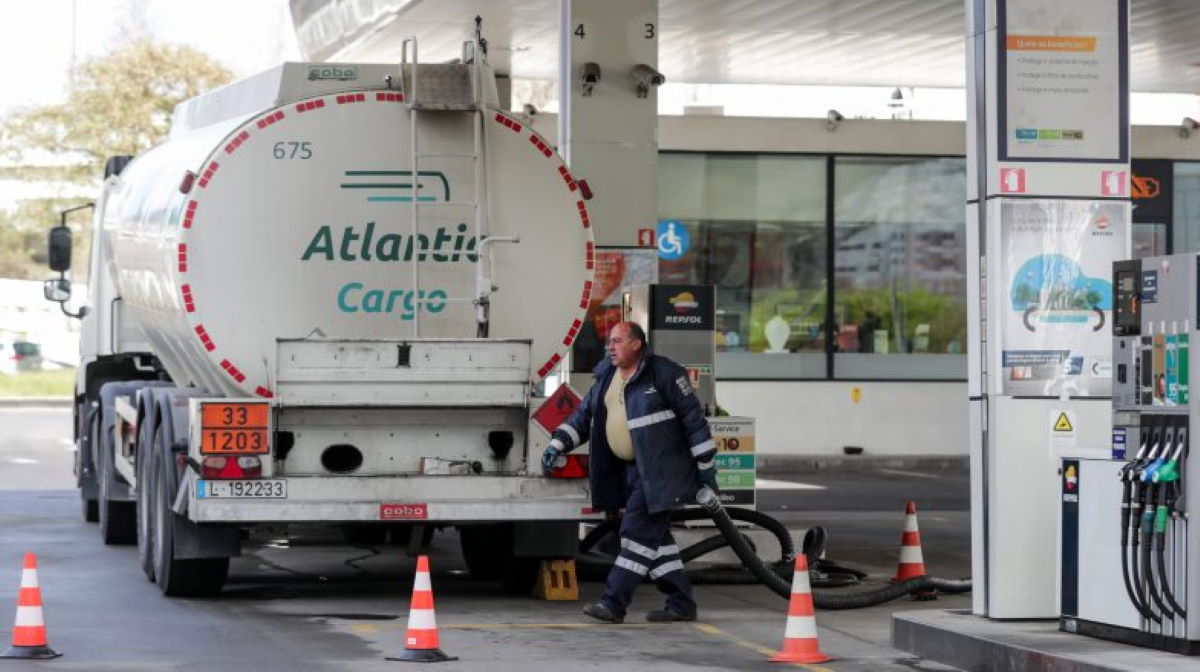 Europe   Portugal's tanker drivers
The Hazardous Material Driver's Union (SNMMP) issued a notice of the workers' scheduled strike, saying that it will be a standstill overtime, weekends and holidays.

"With this strike, it becomes clear that companies are built on top of these workers overtime work", Francisco Sao Bento, the president of the SNMMP, told the press, adding that some of the drivers already sum up to 500 hours of extra work this year alone.

The development came after Tuesday's failure over pay rise in negotiations between SNMMP and the National Association of Public Road Hauliers (Antram) under the first meditation of the Portuguese government.

SNMMP launched a nationwide strike for indefinite period on August 12, but terminated the action last Sunday.

The strike aimed at calling on Antram to comply with the agreement signed in May, which provides for a wage increase. ■