Portugal aims to double export of fruits, vegetables by 2020 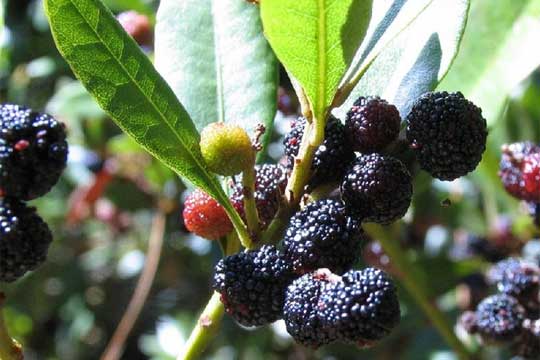 "This fair is very important because we have a goal for this sector, which is to reach 2 billion euros (about 2.26 billion U.S. dollars) in exports of fruit and vegetables by 2020," Manuel Evora said at an event which took place in Cadaval, around 55 km north of Lisbon.

Portugal's fruit and vegetable sector contributes per year 2.5 billion euros to the country's GDP, with 40 percent of the produce being exported.

Minister of Agriculture Assuncao Cristas said exports in the sector grew by 10 percent per year and that the deficit, currently at 2.6 billion, diminished by 1.2 billion euros between 2012 and 2014.

According to Lusa, these figures were influenced by an increase in the consumption of vegetables, which grew by 5.8 percent from 2008 to 2012, despite a decrease in products like fruits, meat, fish, wine and milk. ■