Christian Fernsby ▼ | September 24, 2020
Poland, the third largest fur producing country in the world after China and Denmark, just may put an end to fur in the next year. 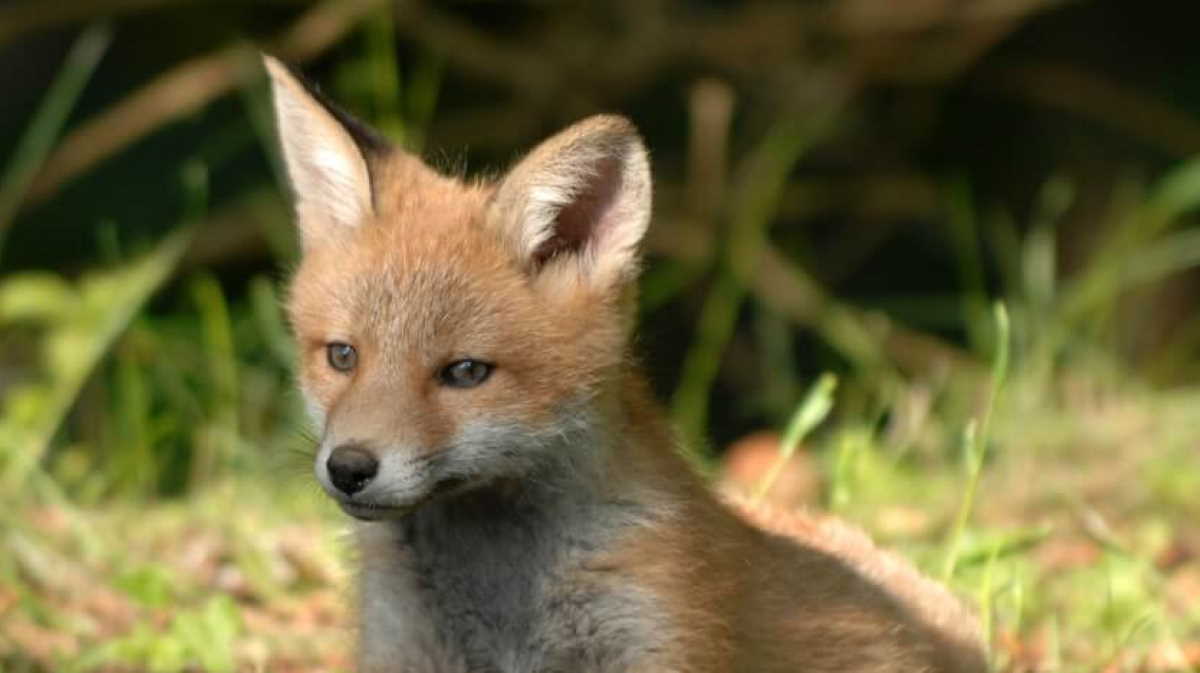 Ban   Poland fur
Previously this month, the country voted to ban fur farming in the Sejm, or lower parliament, and now the legislation that will now pass to the upper parliament in the Senate in hopes to be signed into law by the president.

If the bill is passed and signed by the president, this legislation will take effect within a year's time and will add Poland to the list of growing countries that have banned fur farming, including Belgium, Germany, Ireland, Luxemburg, Norway, Slovakia, the UK, and more.

Unfortunately, rabbits are not included in Poland's legislation and the ban only includes minks, foxes, and raccoon dogs.

If passed, this bill is estimated to save the lives of approximately 6 million animals per year.

"Fur farms are putting public health at risk, too.

"When it comes to the risk of disease, they’re no different to the live-animal market in which the novel coronavirus is believed to have originated...Minks with infections, sores, and festering, open wounds caused by the wire flooring they stand on are a common sight.

"Fur farmers and handlers are among those who most commonly suffer from the zoonotic bacterial disease tularemia," argues PETA UK in a recent blog post. ■

Ryanair launches its first Buy One Get One Free offer

Russia to give $174.14 billion for roads
Deal activity in travel and tourism sector declined by 11.3% during September
Gartner says Q3 PC shipments grew 3.6%
Shipments of asbestos waste to Portugal more than tripled