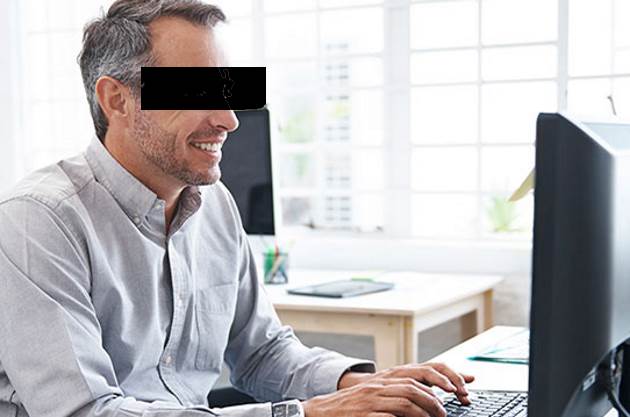 Fraud   There were periods of suspicious bitcoin price activity
To investors worried bitcoin's bursting bubble could spill over into equities, one market watcher says the crisis is contained.

"There are things to be concerned about in terms of the stock market here with emerging markets and other issues, but I don't think bitcoin is going to be one of them," Matt Maley, equity strategist at Miller Tabak, told CNBC's "Trading Nation" on Wednesday.

Maley understands the fear, though. The steep rise and sharp fall in bitcoin prices is reminiscent of the 1990s dot-com bust, he says, but the difference now is the investment's breadth.

A study published Wednesday says at least half of the jump in bitcoin was due to coordinated price manipulation.

University of Texas finance professor John Griffin, who has a 10-year track record of spotting financial fraud, and graduate student Amin Shams examined millions of transactions on cryptocurrency exchange Bitfinex. In a 66-page paper, the authors found that tether was used to buy bitcoin at key moments when it was declining, which helped "stabilize and manipulate" the cryptocurrency's price.

By tracking Bitfinex transactions, which are recorded on a public ledger, Griffin found that another cryptocurrency, tether. was used to buy bitcoin after large price falls.

The authors tracked that pattern and found periods of suspicious bitcoin price activity tied to the issuance of tether, which is purportedly pegged to the value of the U.S. dollar.

"It was creating price support for bitcoin, and over the period that we examined, had huge price effects," Griffin said. "Our research would indicate that there are sophisticated people harnessing investor interest for their benefit."

After 21-month investigation: New York AG sues Trump and his charity over self-dealing