Panama could run out of pension fund by 2023

Christian Fernsby ▼ | January 21, 2020
Panama's latest social shudder is the official warning that the funds for pensioners and retirees would collapse by 2023, while others describe this claim as 'reckless' with no reliable data. 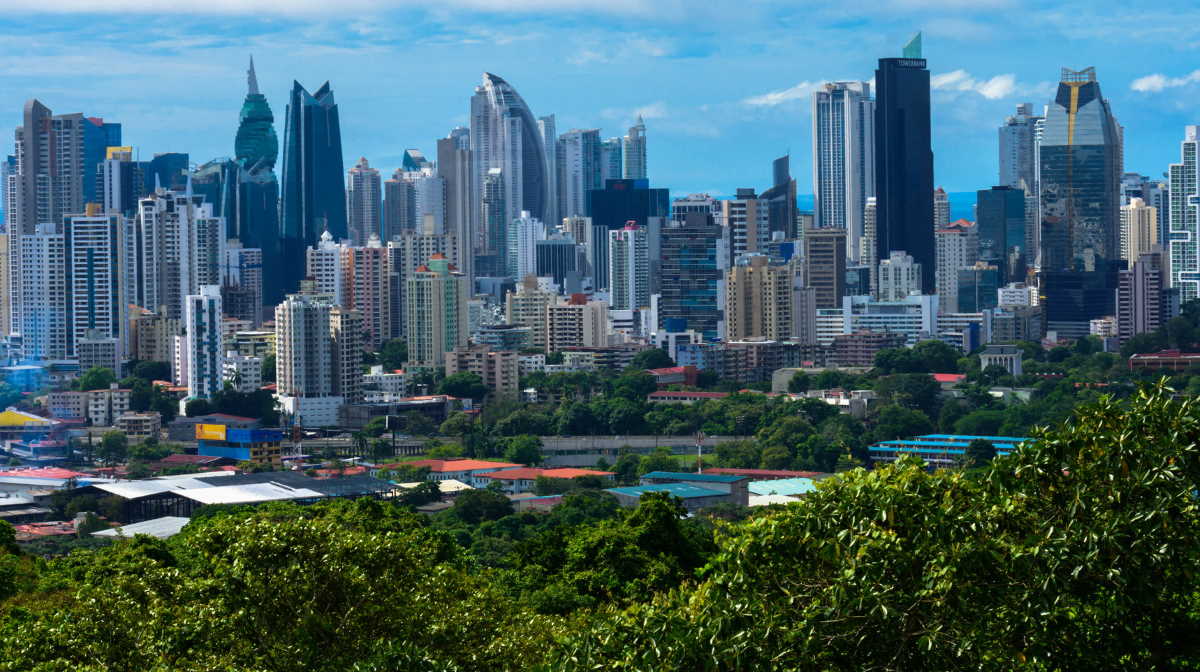 Business in Panama   Panama city
The Social Security Fund (CSS) was assaulted by governments and private businessmen, with political operations and a corporate debt of over 280 million dollars in labor quotas, as denounced by former deputy president of Panama, Maribel Gordon, in the TVN channel.

In addition, Gordon warned that the Comptrollership refrained from making a statement to the balance sheet, so any conclusion about the data is reckless and arouses suspicion on the proposed goals.

Enrique Lau, CSS head, stated last week that finances for the Disability, Old Age and Death program will be used up by 2023, while in previous years US$276 million of the reserve were used, even though he clarified that calculus is unreliable.

The CSS has not so far offered duly audited and endorsed financial statements, said Lau, who when taking office in October worked to pay off the debt of 421.4 million dollars of the State with the CSS, from 2011 to September 2019. ■

Angola's internet operates only 50 percent due to submarine cable's break