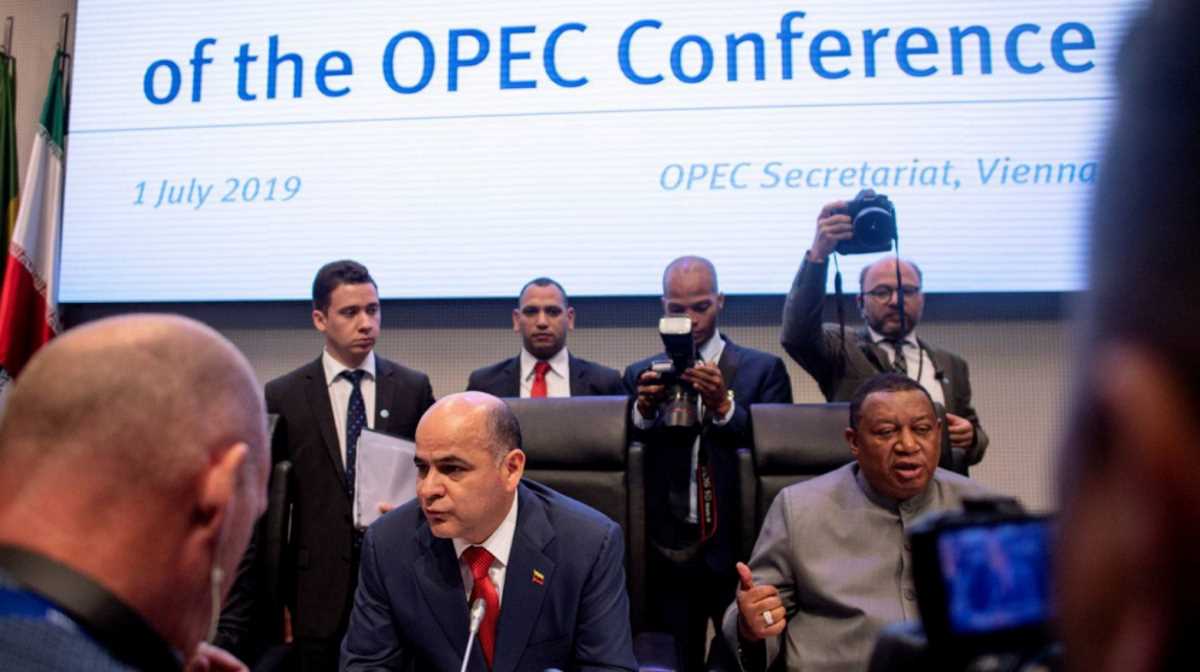 World   OPEC
Speaking days before the 176th meeting of the OPEC Conference, Mohammed Barkindo explained that “For us in OPEC, the sanctions imposed on two of our founders and big oil producers for the international market [Venezuela and Iran], are sanctions for all of us, because if you take these two countries out of the equation that will affect the entire OPEC.”

Barkindo likewise endorsed a diplomatic solution towards ending the sanctions which have caused uncertainty in the oil market, stating that “dialogue will help resolve issues and differences.”

OPEC and oil producing non-OPEC members, grouped into the OPEC+, also agreed to extend production caps at their meeting in Vienna, Austria. These caps have seen some oil prices rise by as much as 25 percent this year, and will now be extended until March 2020. Venezuela, Libya and Iran are, however, exempt from these restrictions.

The US Treasury Department has imposed successive rounds of unilateral sanctions against Caracas, targeting different sectors of the Venezuelan economy, limiting access to financial markets and imposing hurdles on commercial transactions, including oil deals. Venezuela’s oil sector, responsible for 95 percent of foreign currency income, has been particularly affected. ■