Olive oil prices to go up

Staff writer ▼ | August 27, 2014
Shoppers risk paying more for their olive oil this year as a drought in Spain and a blight in Italy affected trees in the two top producers, driving up prices. 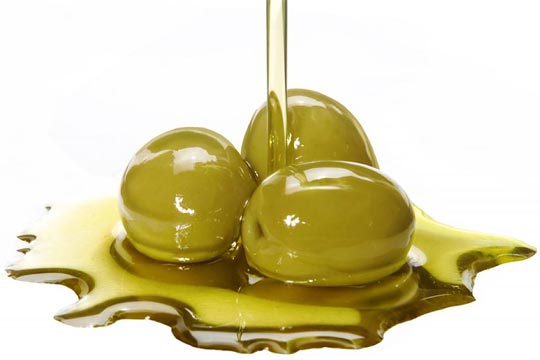 Drought and blight   Prices will rise by 30 to 40 percent
Months of dry weather have struck Andalusia in the south of Spain, the world's biggest producer of the "yellow gold."

In the second-biggest grower Italy, the bacteria xylella fastidiosa has shrivelled olive branches in the southern Puglia region.

"Prices will rise by 30 to 40 percent because there will be fewer olives and therefore less oil produced," said one olive farmer in Puglia, Raffaele Piano. "But quality will not be affected. There is no cure. The only solution is to burn the infected trees to stop the bacteria spreading quickly," he told AFP.

Producers in parched Spain say they expect their prices to rise too over the coming months as the October harvest approaches, but hesitate to forecast by how much.

In an early warning sign, the market price of virgin olive oil has crept up over recent weeks from 2.40 euros to 2.70 euros ($3.59) a kilogram, says the Spanish olive oil federation Infaoliva. It warns the rise will continue. ■