Staff Writer | December 12, 2018
According to Reuters, Transpetro and Petrobras have become frequent targets of theft in recent years as gangs steal millions of dollars a year of oil and derivatives for resale on the black market. 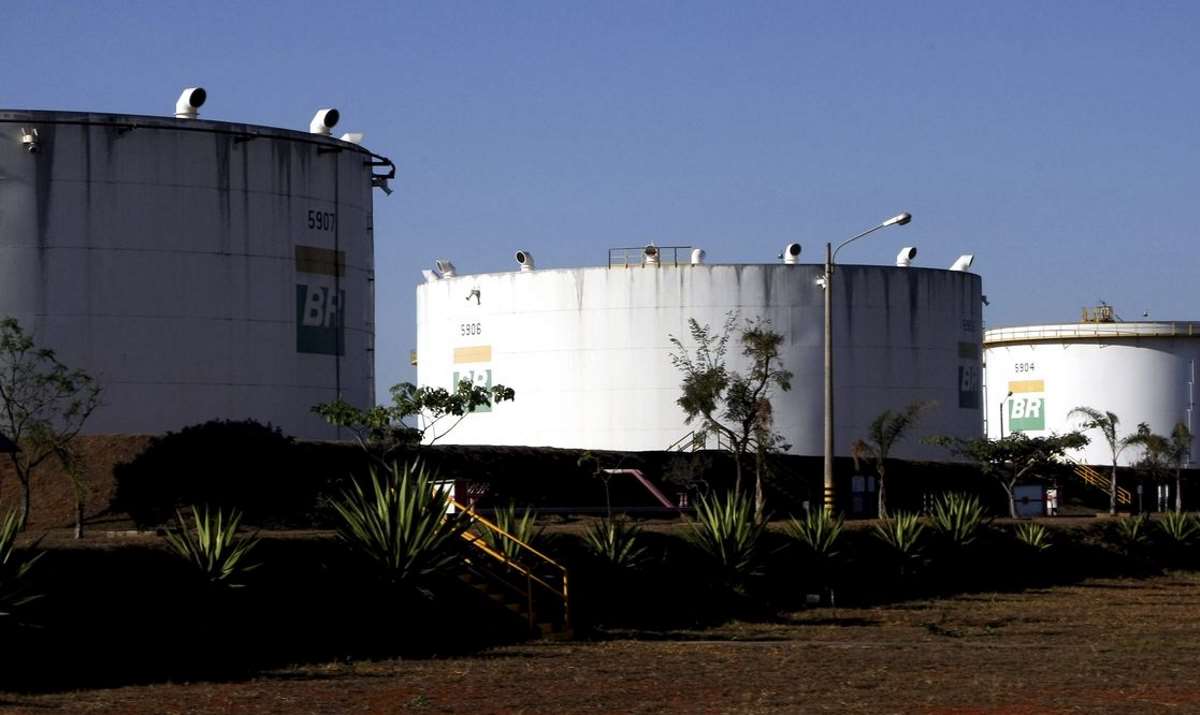 LatAm   A dismantled criminal network stole 14 million litres of fuel
Pipeline theft is part of a larger crime wave in Brazil, provoked by the nation’s worst recession on record.

A dismantled criminal network operating near Rio de Janeiro stole 14 million litres of fuel in 2016. After investigating a wave of killings in the northern suburbs of Rio de Janeiro, police followed a tip near the Duque de Caxias oil refinery that lead them to discover a system of tubes buried underground that was being used to steal fuel from Petrobras.

The total value of the oil stolen by the crime group last year was estimated to be equivalent to about $11 million.

Authorities said at the time that operations such as this were occurring all along southern Brazil between Rio de Janeiro and São Paulo.

This is also a huge problem in other Latin American countries. In 2016, Mexico’s state oil company Pemex lost more than 2.2 billion litres of fuel worth an estimated $1.5 billion. ■