Oil nations to do ‘whatever necessary’ to balance market 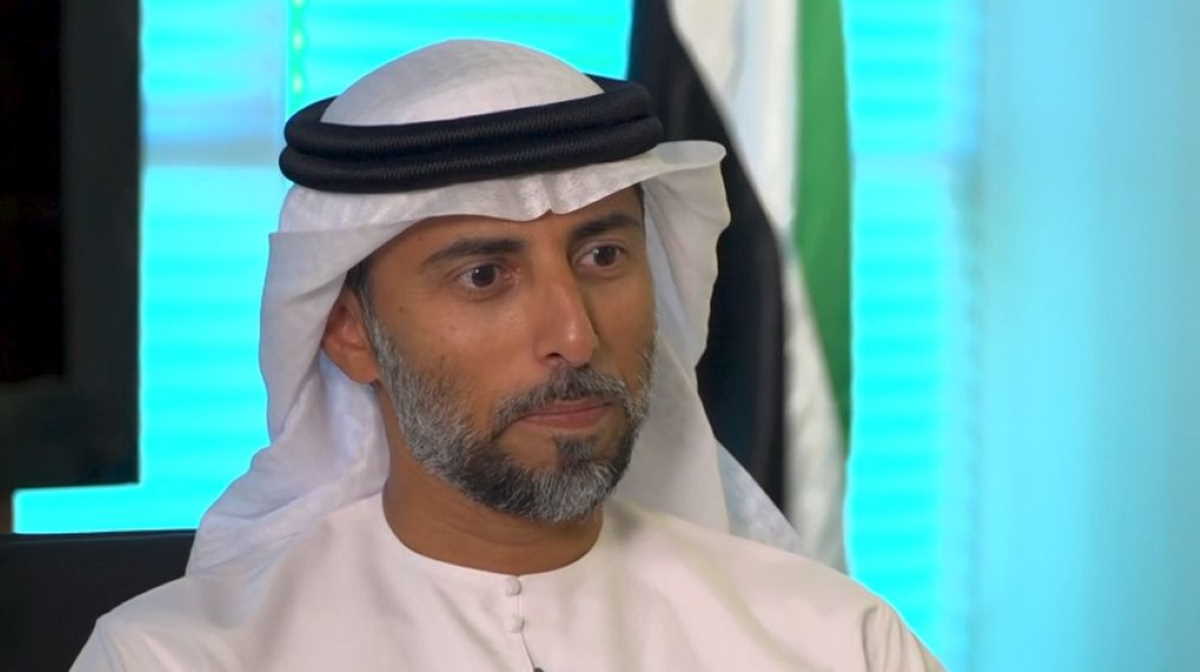 World   Suheil al-Mazrouei
Suheil al-Mazrouei warned however that with the US-China trade row hanging over the world economy, additional output cuts may not be the best way to boost sagging prices.

Deeper production cuts are "not a decision that we take easily," the minister said ahead of the four-day World Energy Congress starting Monday in Abu Dhabi, where a key meeting of oil ministers will also be held on Thursday.

Mazrouei told a press conference that oil producers were affected by "other concerns" apart from supply and demand.

"Anything that the group sees that will balance the market, we are committed to discuss it and hopefully go and do whatever necessary," he said.

"But I wouldn't suggest to jump to cuts every time that we have an issue on trade tensions."

The Joint Ministerial Monitoring Committee (JMMC), created by an alliance of OPEC oil cartel members and other crude exporters, is scheduled to meet on Thursday to assess the oil market. ■